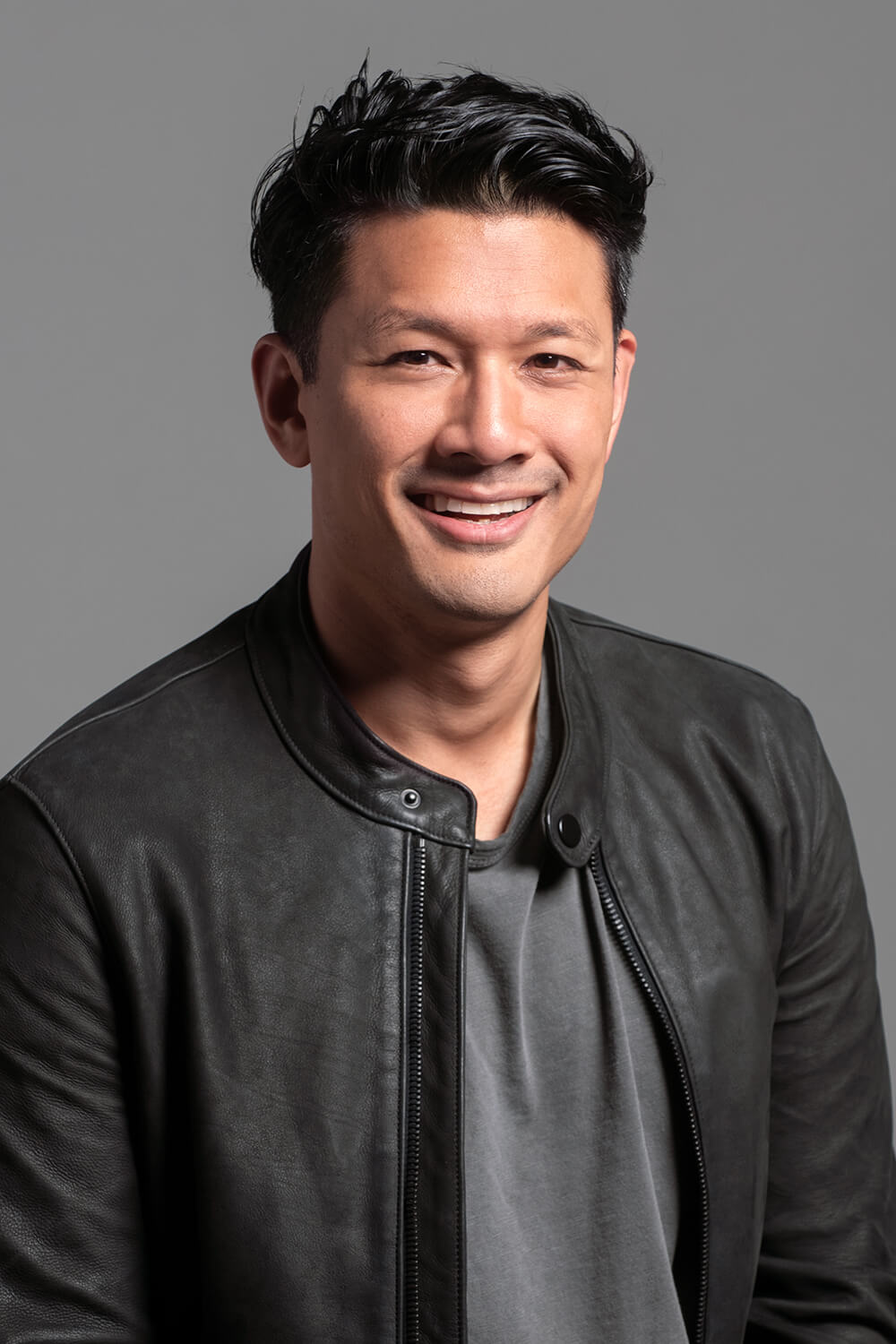 Charles Bunnag credits his background in traditional artistic techniques as crucial to his process as a colorist. A graduate of California State University, Northridge, where he studied art and illustration, Bunnag began his career as a matte painter and VFX artist for features and television. As a colorist, he worked with veteran colorist Steven J. Scott on such features as The Lion King and Bad Times at the El Royale as well as the Oscar-winning Roma and The Revenant. Bunnag also shared an HPA Award nomination with Scott for their collaboration on Avengers: Infinity War. Bunnag’s recent credits include the series The Book of Boba Fett, the Emmy-winning The Mandalorian, and the feature Avengers: Endgame.