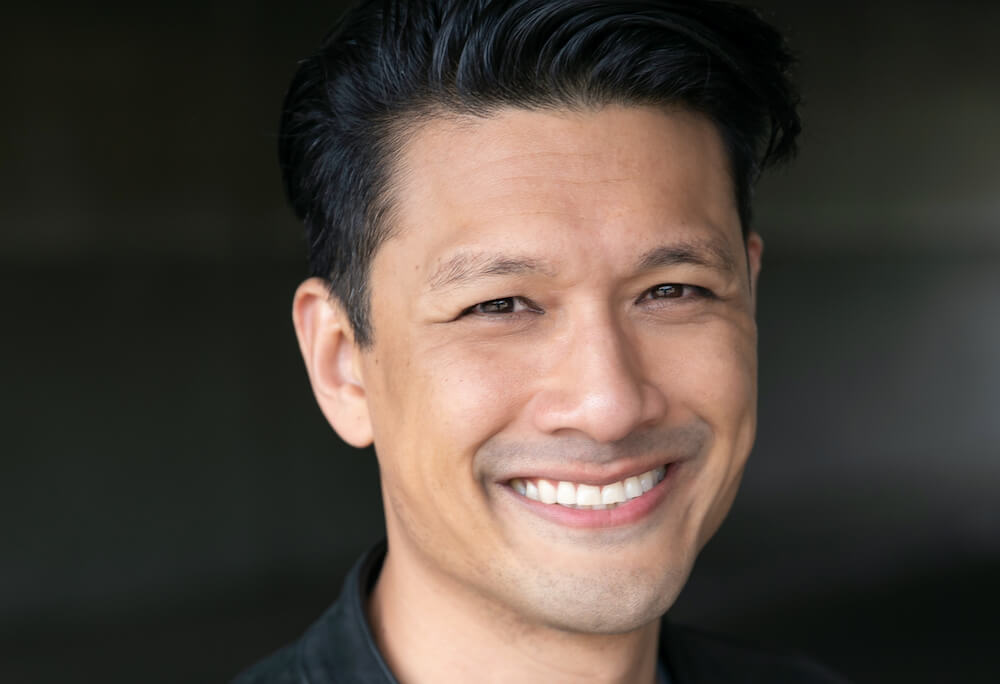 LOS ANGELES (April 5, 2022) — Light Iron, the post-production creative-services division of Panavision, is excited to announce that renowned colorist Charles Bunnag has joined the company’s artist roster. Bunnag will work out of Light Iron’s Los Angeles facility, with the ability to collaborate with clients globally thanks to the company’s class-leading remote offerings.

Bunnag’s recent, notable work includes the series The Book of Boba Fett, the Emmy-winning The Mandalorian, and the feature Avengers: Endgame. For the last decade, he has worked with and been mentored by veteran colorist Steven J. Scott. With Scott, Bunnag has lent his talents to such features as The Lion King and Bad Times at the El Royale as well as the Oscar-winning Roma and The Revenant. Bunnag also shared an HPA Award nomination with Scott for their collaboration on Avengers: Infinity War. Through those experiences and more, Bunnag has developed his own creative and technical approach to the craft of color grading.

"I am beyond excited to be here at Light Iron,” said Bunnag. “From my first meeting with members of the Light Iron team, I could tell the unique combination of technology, artistry and culture here make this the perfect place for me to continue my growth as an artist. I'm arriving during an exciting time of growth for the company, and I look forward to what we can accomplish together."

Previously, Bunnag worked at Company 3, Technicolor and EFilm. Prior to his career as a colorist, he was a matte painter and VFX artist for features and television. A graduate of California State University, Northridge, where he studied art and illustration, Bunnag credits his background in traditional artistic techniques as crucial to his process today. He has also been a speaker at the SXSW Film Festival and has served as an instructor at Gnomon School of Visual Effects in Los Angeles.

“Charles brings that blend of creative talent and technical expertise that Light Iron is known for,” said Seth Hallen, Managing Director at Light Iron. “His artistic background and impressive body of work further reinforce Light Iron’s commitment to creative collaboration and continual innovation. We’re thrilled to welcome him to the Light Iron family.”