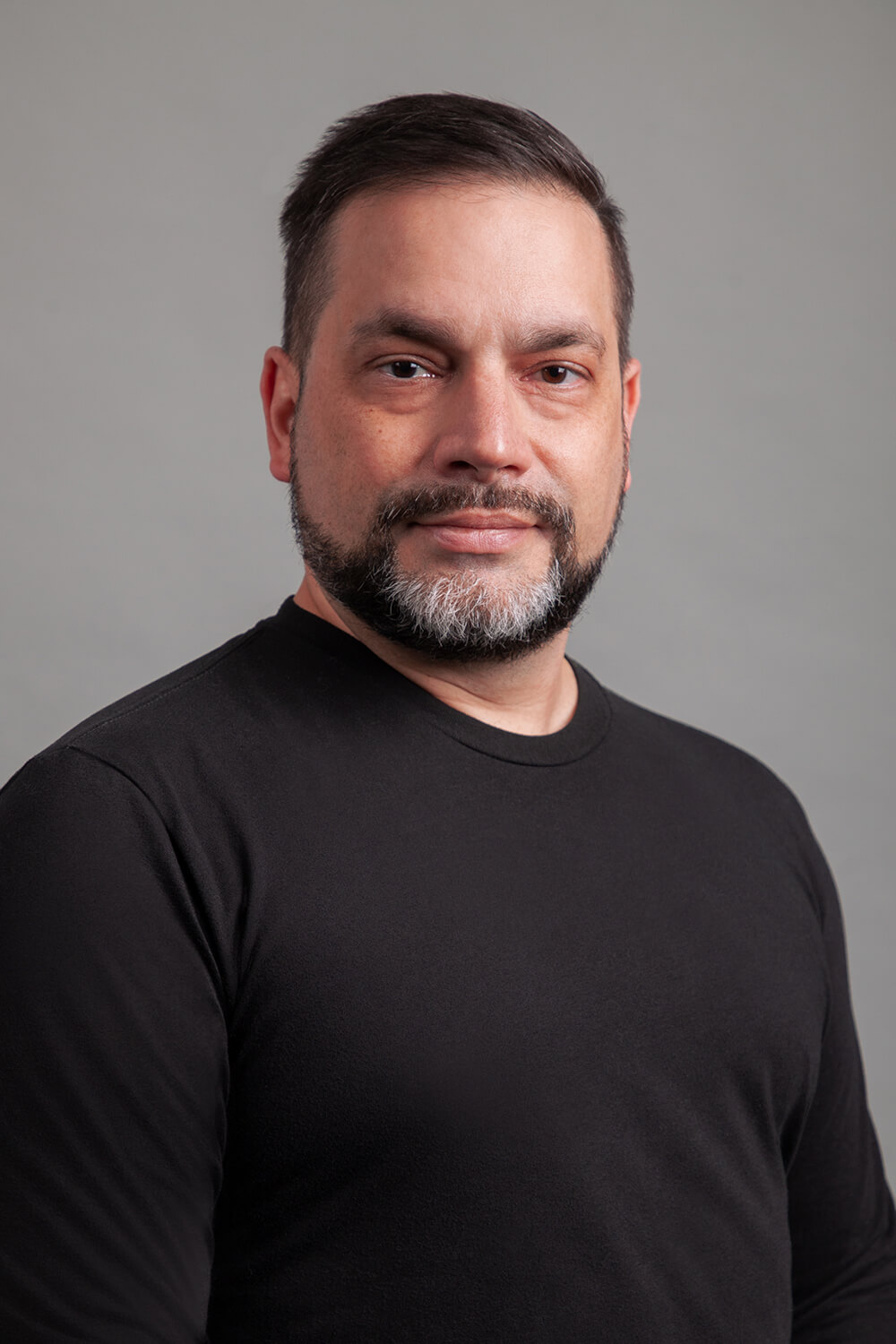 Sam Daley has more than 20 years of experience in the New York post-production community. After getting a start in commercial dailies at DuArt, he developed his skills at Tape House and PostWorks before joining Technicolor, where he graded dailies on some of the biggest New York productions at the time. His early credits as final colorist included the HBO miniseries Mildred Pierce and the acclaimed indie feature Martha Marcy May Marlene. His work on the miniseries Show Me a Hero earned him an HPA Award nomination in 2016.

Scenes From A Marriage Succession Season 3 Gossip Girl Season 1 A Beautiful Day in the Neighborhood, The Florida Project, The Deuce, The Sinner