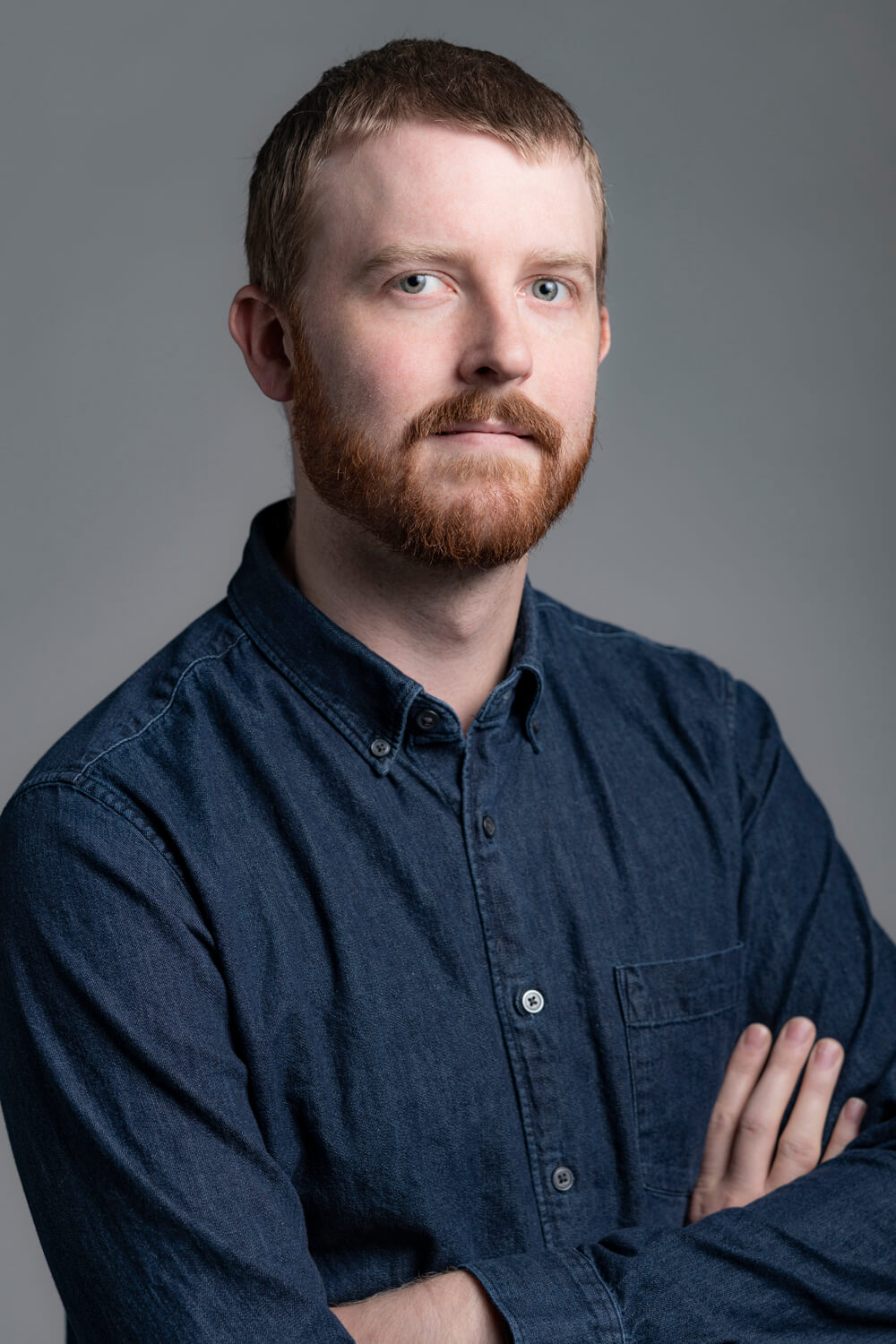 Pat Fitzgerald’s filmmaking interests took root at a young age, after shooting projects for a visual arts class in high school. His early passion led him to study at Emerson College, where he earned a Visual and Media Arts degree with a focus in film. After graduating, Pat launched his career as a freelance assistant editor, working on reality shows for Syfy and Discovery, pilots for MTV, and television shows for FX. He began his Light Iron career in 2016 as an online editor in the episodic department. In his spare time, Pat enjoys photography.