Colorist Katie Jordan shines a light on the rich palette that complements the mysterious and macabre world of the HBO Max comedy series Los Espookys. 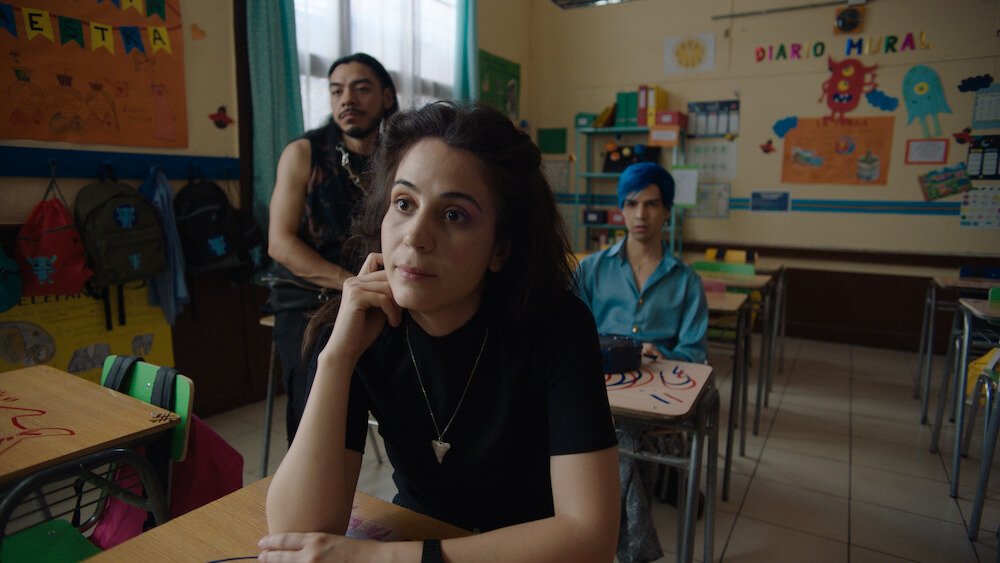 Created by Saturday Night Live alums Fred Armisen and Julio Torres along with fellow comedian Ana Fabrega, the Spanish-language comedy series Los Espookys  follows a crew of millennials from Mexico who participate in the ever-growing gig economy through their shared passion for all things horror. Not unlike Armisen’s eight-season IFC series Portlandia, Los Espookys  boasts a revolving door of characters, curiosities and scenarios that provide a veritable playground for cinematographers Benjamín Echazarreta and Arnaldo Rodríguez. 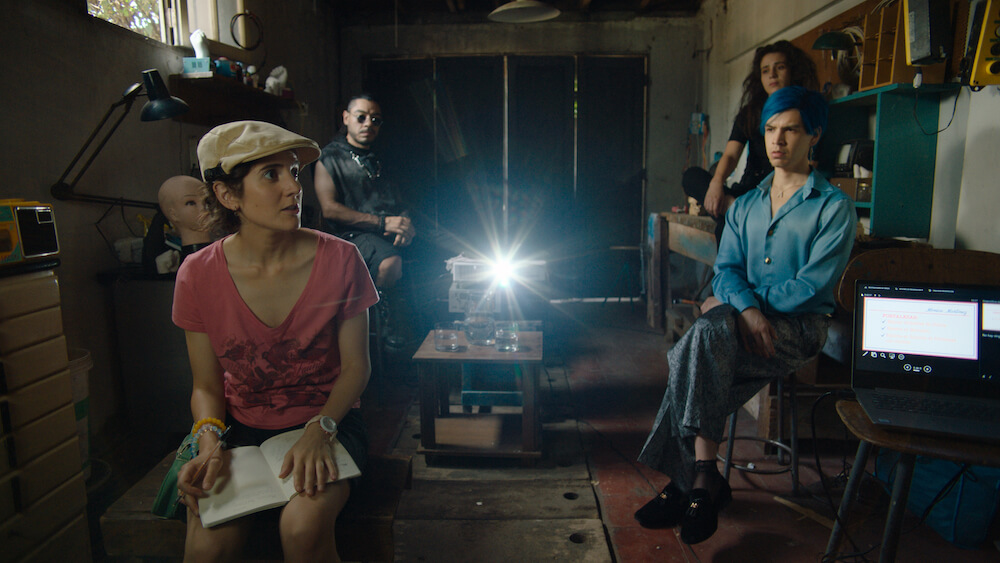 For the series’ second season, final color was provided out of Light Iron New York, where colorist Katie Jordan worked with FilmLight’s Baselight color-grading system. “Los Espookys has created such a rich, macabre world filled with punches of theatrical fantasy,” says Jordan. “In the color grading, it was important to keep the moodiness but also lean into the more colorful, theatrical moments and make them pop, enhancing the surrealness created by the lighting and characters.” 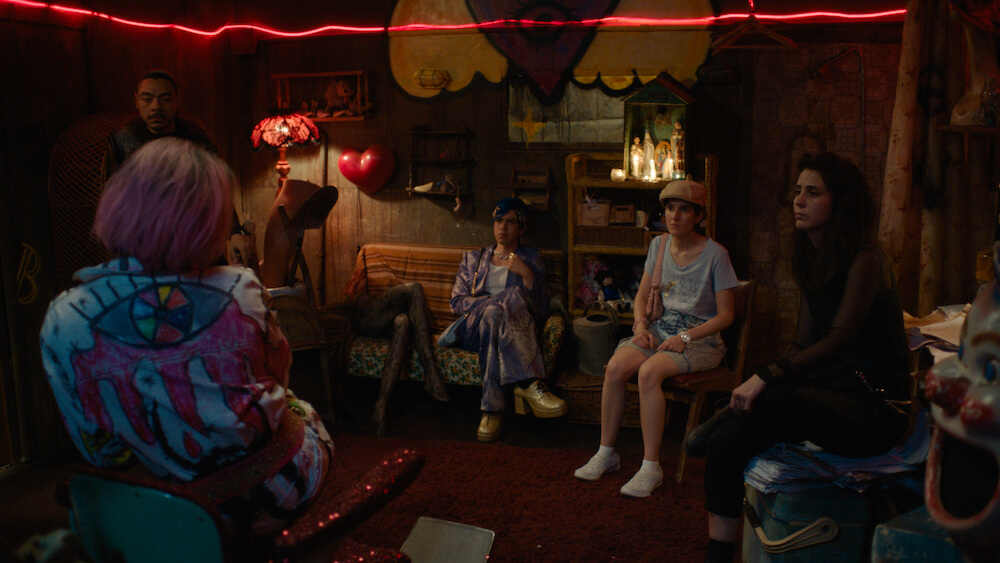