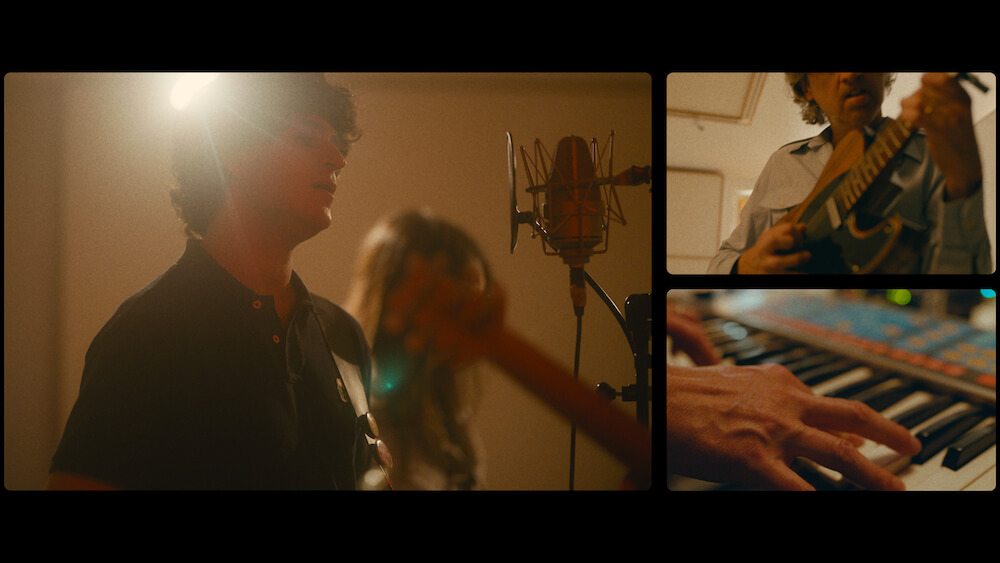 For the track “Tonight” on their album Alpha Zulu, French band Phoenix partnered with Vampire Weekend’s lead vocalist and guitarist, Ezra Koenig. Underscoring the transcontinental collaboration, the music video for the single incorporates split screens to simultaneously follow Thomas Mars and his Phoenix bandmates through Paris while Koenig navigates Tokyo. 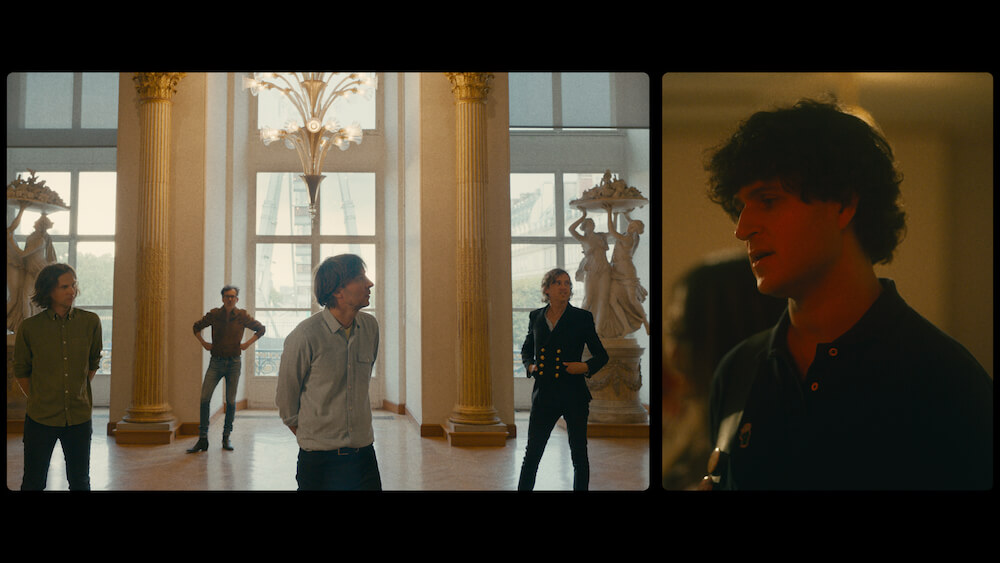 "The filmmakers wanted to stay true to the natural hues present in the two locations,” Jenson shares. “The Paris location had a lot of warmth to it, so we let a lot of those warm yellows come through. Opposite that was the Tokyo location, which, especially at night, had more cool tones that we let shine through.”

Despite the differences between the locales, Jenson adds, the video as a whole “still needed a coherence, which we achieved through contrast levels and some custom flourishes added to the look. For those flourishes, I utilized some film-emulation LUTs along with some halation effects and film grain to give the piece a more filmic and cinematic feel and, at the same time, a unifying feel for both locations." 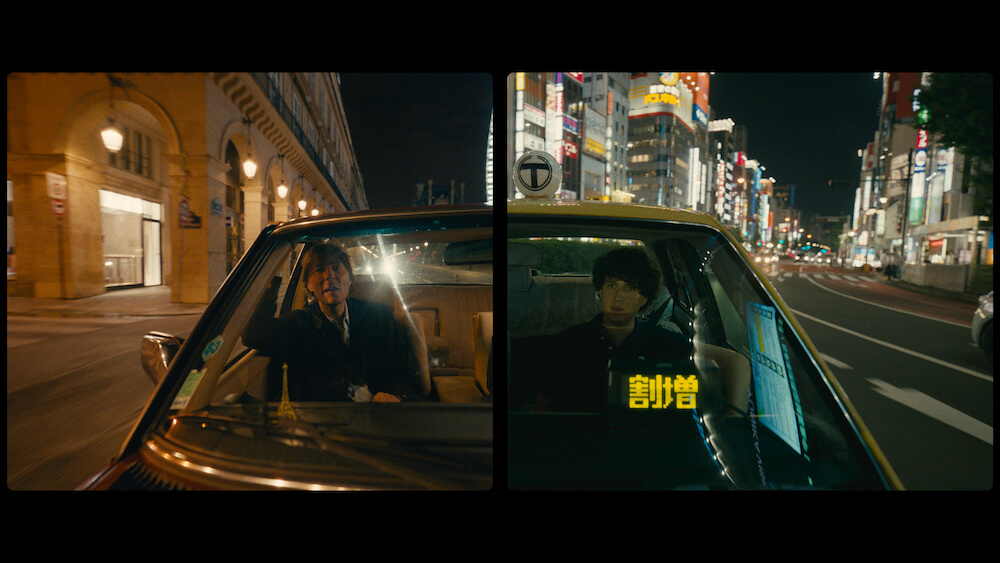