The Wheres and Whys and Whos

Known for his work on movies such as 300, Watchmen, Super 8 and Batman v Superman: Dawn of Justice, Larry Fong, ASC has brought his magical talents to bear for the live action and animation blending feature Chip ’n Dale: Rescue Rangers. Armed with Primo optics provided by Panavision Woodland Hills, Fong and director Akiva Schaffer sought to infuse high-octane hilarity into the update of Disney’s beloved cartoon series, which originally aired from 1988-’90.

“From the beginning, Akiva didn’t want to compromise the imagery just because the project appeared to be aimed at children,” Fong says. “We wanted to do cool things for adult viewers and for ourselves as well. In fact, often during the shoot he would joke, ‘Is this the best you can do? This is not the Fong-iverse I hired you for!’” 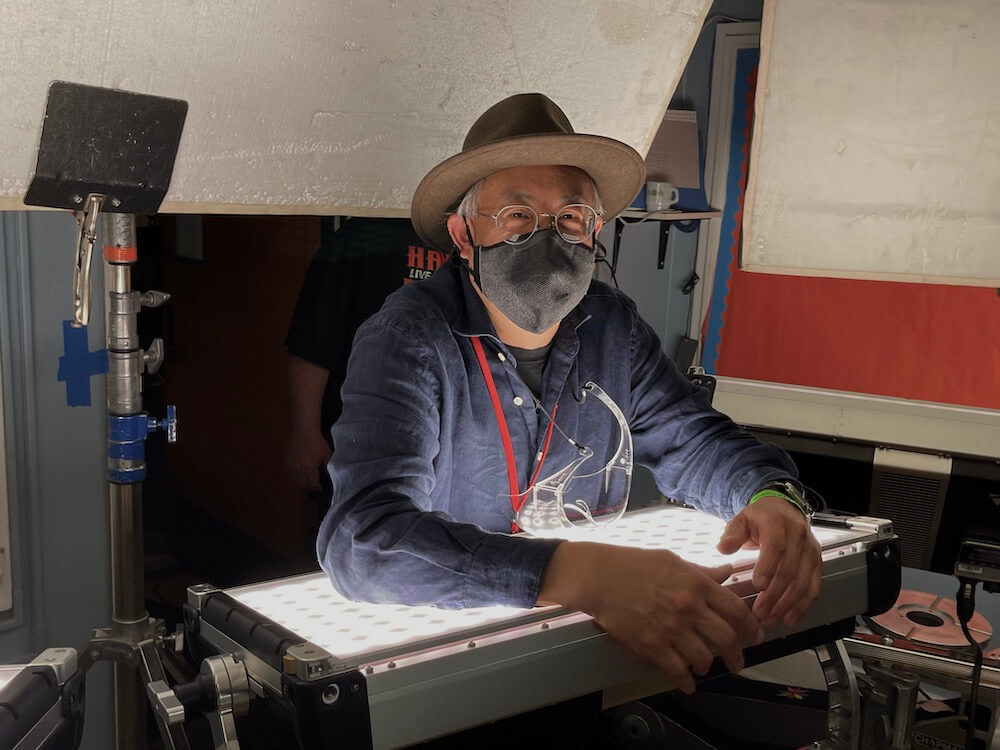 Panavision: Were there any particular visual references you looked at for inspiration?

Fong: Although Who Framed Roger Rabbit is clearly the gold standard, Akiva kept invoking the name of Jerry Bruckheimer as a goal. Ironically, my next movie [Secret Headquarters] was with Jerry. Maybe Akiva knew something I didn’t?

What brought you to Panavision for this project, and what optical characteristics did you see in the Primo lenses that made them the right match for Chip ’n Dale?

Fong: Panavision is always my first choice, and luckily every studio feature I’ve shot has been through Panavision and with Panavision glass. For Chip ’n Dale, the VFX folks were requesting a sharp, pristine image, and for good reason — almost every shot in the movie went through the VFX pipeline. It’s pretty hard to beat Primos for reliable, sharp spherical glass with great texture and character. 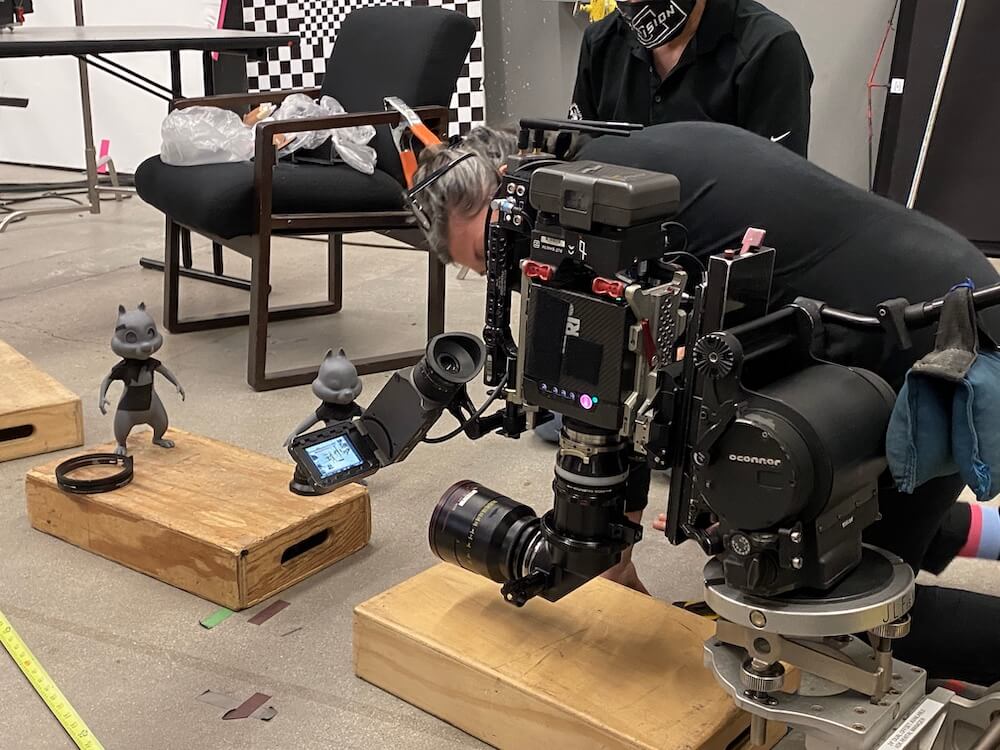 How does this project differ from others in your career?

Fong: I’d never shot a movie where most of it is from a perspective 8 inches above the ground. Also: chipmunks.

Fong: It wasn’t chipmunks, that’s for sure. It was more sci-fi and Kubrick. Where did I go wrong? 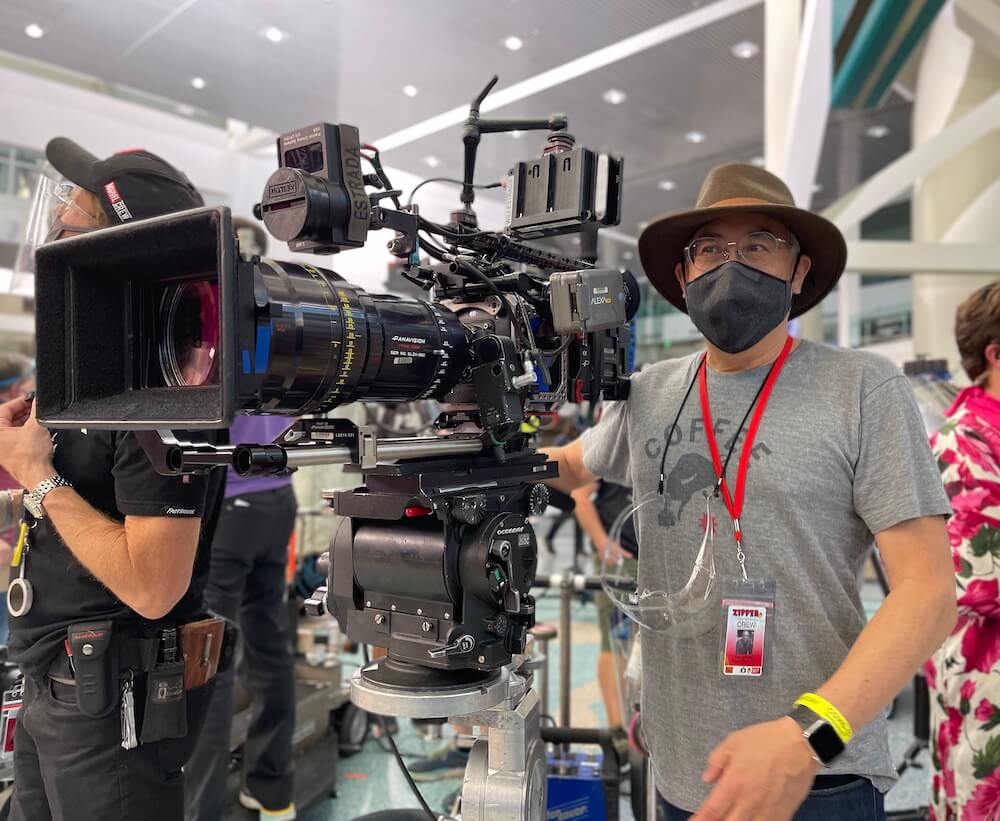