Seamus Tierney Gets Brittany Runs a Marathon Into Visual Shape

Brittany Runs a Marathon is the directorial debut of Paul Downs Colaizzo. It took Sundance by storm, winning the Festival’s Audience Award, and got snatched up by Amazon. According to Variety, “the screening saw big laughs at the top and tears and sniffles later on.” Those visual cues for the story’s emotions were captured by Seamus Tierney, who was grateful to have the Panavision family of services to back him up, including camera support and Light Iron postproduction.

“I knew Panavision equipment very well and that Marni Zimmerman and Sal Giarratano at Panavision New York would have my back—whatever I needed they would get it for me,” he says. 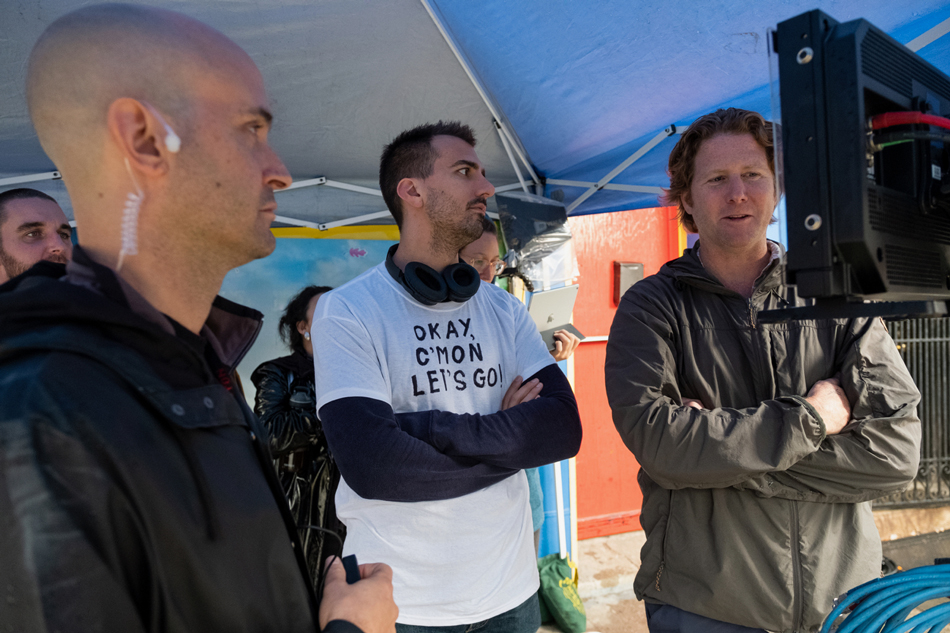 The film is about a carefree woman whose life crashes down, leading to self-discovery and finally renewal in completing a marathon.

Tierney’s camera package included a couple Panavised Arri Alexa Studio XT cameras with Panavision Primo Prime lenses and a 19-90mm Primo Compact Zoom. “I’m not much of a zoom guy,” he remarks, “but I fell in love with the 19-90 zoom so much that I ordered another for our B camera and lived on those after the first couple of days. It was the most streamlined way to go.”

Tierney came on to the production late, as can happen sometimes. “I didn’t want to come in and just change it all,” he says, “but Paul was very open and adaptable to the visuals. I lit with soft, directional lighting that allowed us to shoot almost 360 degrees. Coupled with those zoom lenses, we could plan shots on the fly, like working in free-form jazz.

“Having not been part of choosing the visual language in preproduction,” he continues, “I had a lot of questions, and Panavision, and later Light Iron, were instrumental in helping me get up to speed quickly. I’ve gained even more respect for the support they provide.”

Knowing Light Iron in New York also was part of the process put Tierney at ease. “I’ve done a bunch of movies with Light Iron, and all their colorists are great,” he says. “Luckily, we had Sean Dunckley. He color-graded my last film (Like Father), so we had a ball coloring this one. We already had a pretty good shorthand.”

Because of their previous sessions, Dunckley was able to work ahead some, shaping the image and taking down the exposure on walls—things Tierney usually thought about first. “We were able to move quicker through it,” Dunckley notes. “There were four stages in this film, each with a very identifiable look that follows the character’s journey. The transitions from one life stage to another were the trickiest and where we spent our most time.”

Though some marathon scenes were recreated, the production shot other scenes during the actual New York City marathon, becoming the first feature allowed to do so. Stock footage filled the gaps.

“The director wanted that sequence to look real and slightly documentarian,” Dunckley says. “He enjoyed seeing these contrasting images from different cameras. What time I did spend was in getting the skies to match more closely.”

The film was graded with a Baselight at 2K resolution in P3 DCI color space for the Sundance Film Festival screening. After the film was acquired by Amazon, Dunckley and the filmmakers produced Rec 709 and HDR (high dynamic range) deliverables.

“When you’ve been doing an entire film in standard dynamic range and then you go to the larger dynamic range of HDR, it feels like it has so much more contrast,” Dunckley notes. “Nothing was baked into the image pipeline, so I easily did a combination of opening up the shadows and bringing down the highlights where needed to balance the contrast with whatever the moment is taking place in the film. It was a great experience having Seamus in the room; he’s always thinking outside of the box.” 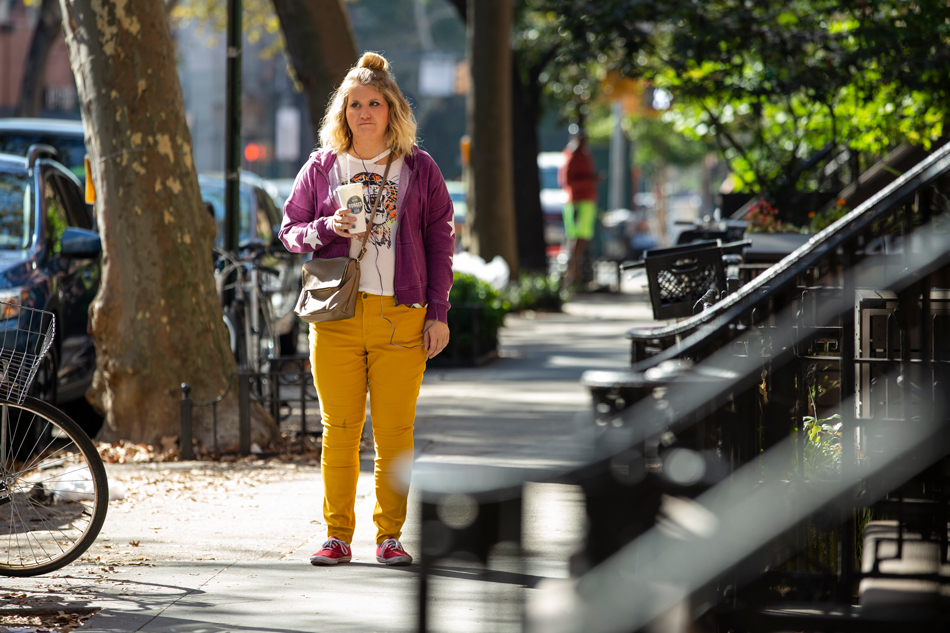 “I am proud of the way the film came out,” Tierney says. “It was a challenge for sure to come into a project that I had not started from the get-go, but I knew that and with support from Panavision, Sean and Light Iron, I could make the best of the situation. In fact, it was a freeing experience to rely purely on instinct with them having my back.”