Rockin' in the Free World

Cinematographer Diana Olifirova offers insights into her work on the comedy series We Are Lady Parts. 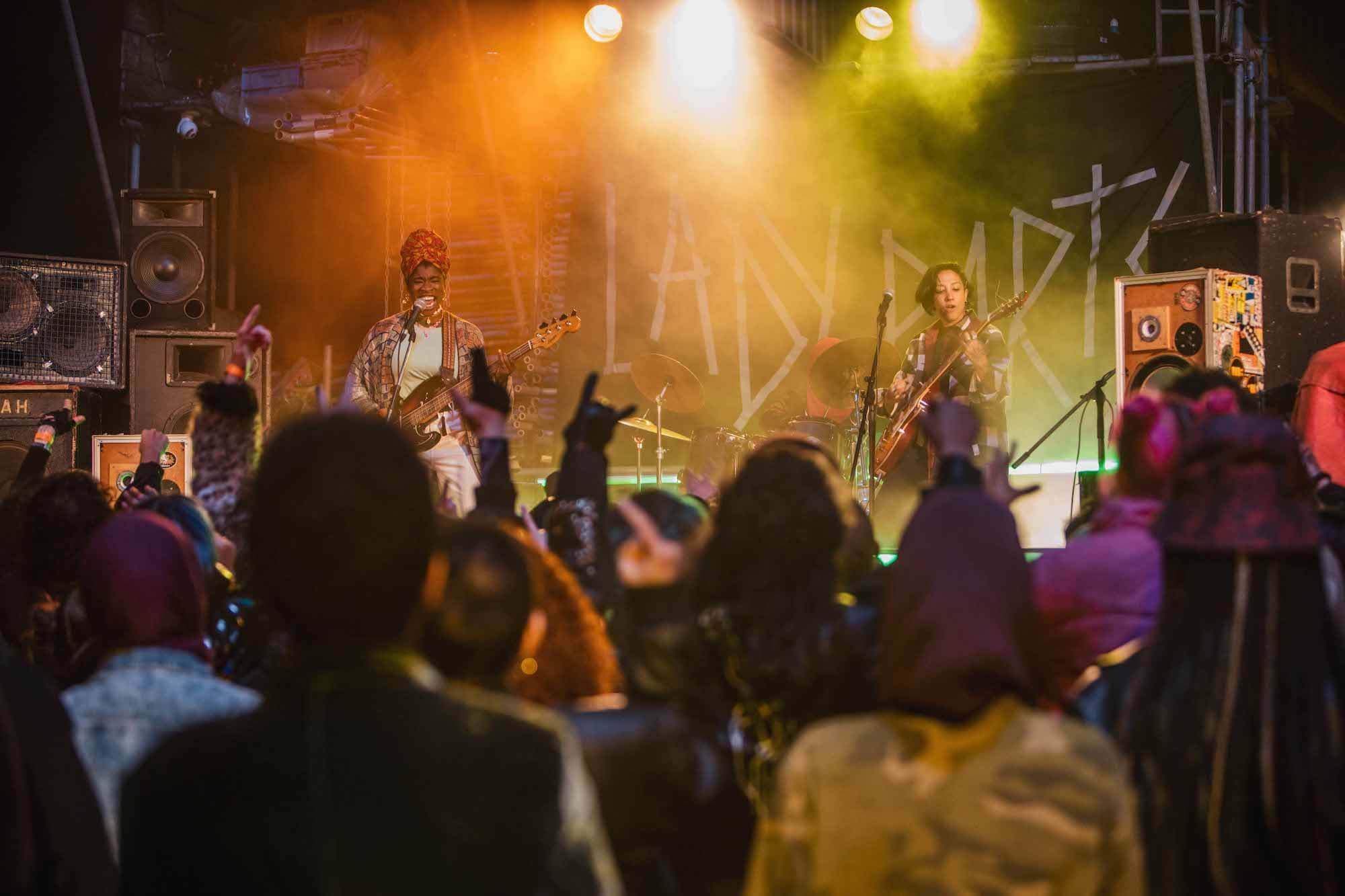 The comedy series We Are Lady Parts follows the eponymous all-Muslim women punk band as they juggle their lives and passions while chasing their musical ambitions in London. Behind the scenes, showrunner and director Nida Manzoor teamed with cinematographer Diana Olifirova for all six episodes of the first season.

Olifirova and gaffer Carolina Shmidtholstein collaborated with Panalux for lighting package. “Carolina's core lighting lineup for studio included a mix of everything — remotely controlled Geminis, LiteMats, Velvets, Asteras, as well as Molebeam, nine-light Maxi Brutes and big tungsten heads,” the cinematographer shares. “We also were among the first ones to try the Panalux Sonara 4:4, which is an extremely powerful LED. We used it in Episode 1 for the scene where Amina [Anjana Vasan] has a ‘sand dunes’ fantasy moment.”

Throughout the series, the band practice in the apartment of lead singer-guitarist Saira [Sarah Kameela Impey]. "For each song performed in the Saira’s Bedsit, the team tried to make the light be dynamic, in sync with the song and mood of the moment, programmed live to camera and the beat of the music,” Olifirova explains. “We had an idea to ask design for ceiling pieces with translucent panels where we were able to shine moving lights through in various angles and colors.

“I am a big fan of ‘Elvis’ [checkerboard-pattern] bounce with the mix of silver and gold, so we would experiment with it within every setting to make the image more vivid,” the cinematographer continues. “We used a lot of hard light and a little diffusion.”

Additionally, Olifirova was always on the lookout for ways to support the narrative through the use of color in the lighting. “I love using color, so the gel list was extensive,” she notes. “It all depends on the moment, when actors are in their costumes and what color would benefit them at that particular point. I am never scared of creating my own bespoke, complex color solutions for a scene, and this is one of the things I enjoy the most in cinematography — the freeness to experiment, be curious and discover new ways of telling the story and transferring the emotion onto the viewer." 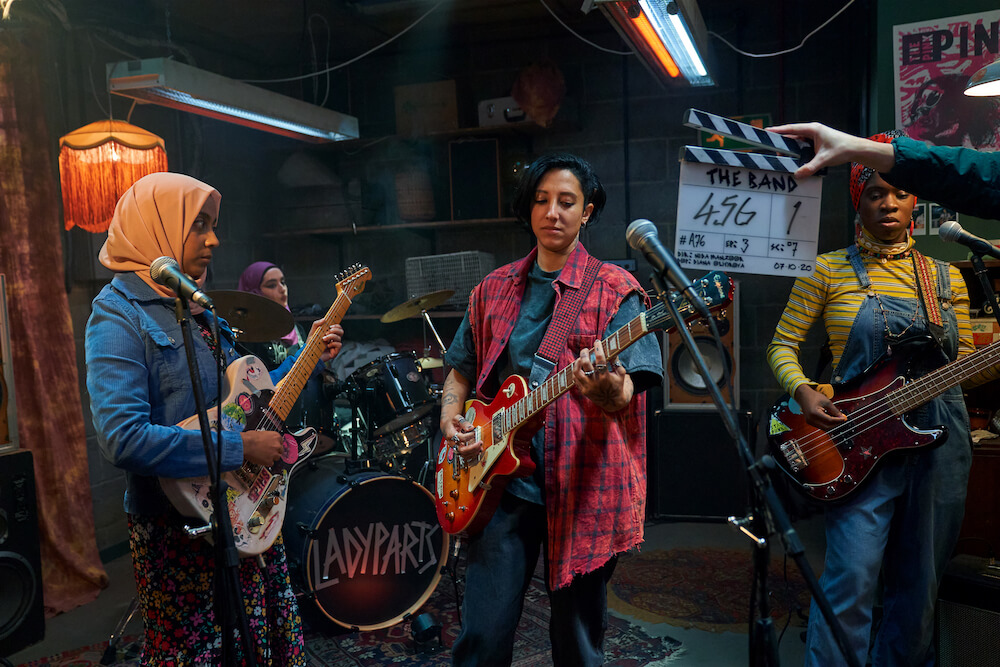