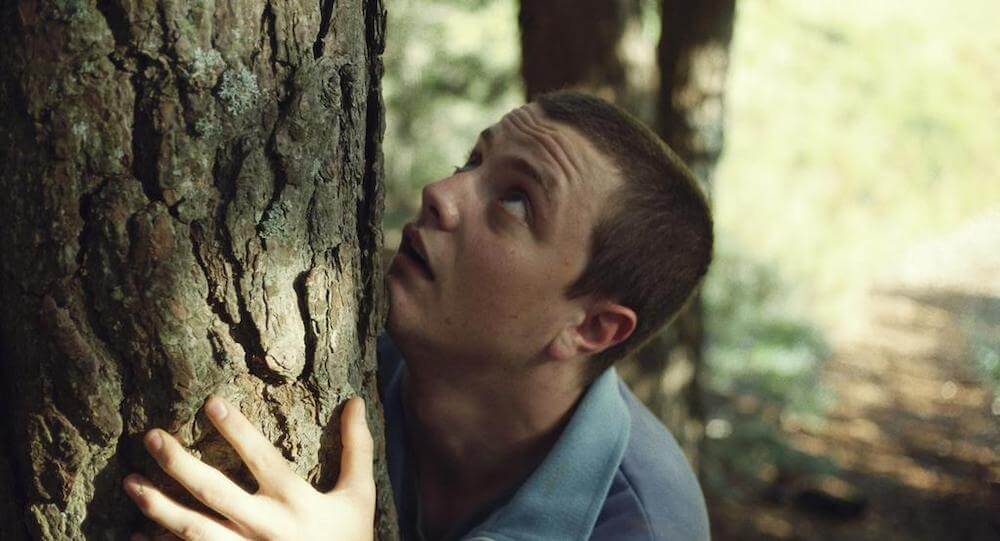 Lucas Delangle’s Jacky Caillou  gives audiences something to believe in. The director’s feature debut follows the eponymous young man (played by Thomas Parigi) whose interest in inheriting his grandmother’s healing touch turns into a calling to save his village in the French Alps.

Balancing the familiar world with the mystical, cinematographer Mathieu Gaudet brought a careful approach to Jacky Caillou, shooting digitally with the Alexa Mini while crafting imagery that evokes 35mm film. Gaudet recently caught up with Panavision to detail how he and Delangle collaborated to strike such a balance.

Panavision: How did you become involved in Jacky Caillou?

Mathieu Gaudet: I arrived on the project a month before the start of filming, which left me with very little preparation time. Another cinematographer had started to prep the film, but for personal reasons he did not to continue. I then met Lucas, the director. A lot of things immediately appealed to me about the project — the relationship to nature and also this approach of mixing naturalism and fantasy. I saw very clearly where the film was situated, with a desire for formal research but in a form of simplicity, with an approach sometimes also close to documentary. It spoke to me immediately.

How would you describe the movie’s look?

Gaudet: We had to find an image that was quite simple, a little ‘poor’ in a way, because something too ‘worked’ would not have been in keeping with the film and with Lucas' approach — but we also had to be able to accommodate the fantastic and the more mystical turn of the film, which needed stronger stylization.

By the visual references we were discussing, it quickly seemed to me that it was necessary to move toward something close to 35mm film but with slightly desaturated colors and not too high a contrast, combined with optics that were a bit old. The film had this aspect of a mixture of eras, where modern elements rubbed shoulders with things from another time. That's why it seemed important to me that the image pulls toward 35mm film and this stylization but without it being too present. I wanted to stay in something quite simple and not too polished because I could see that it was important for the film and for Lucas. 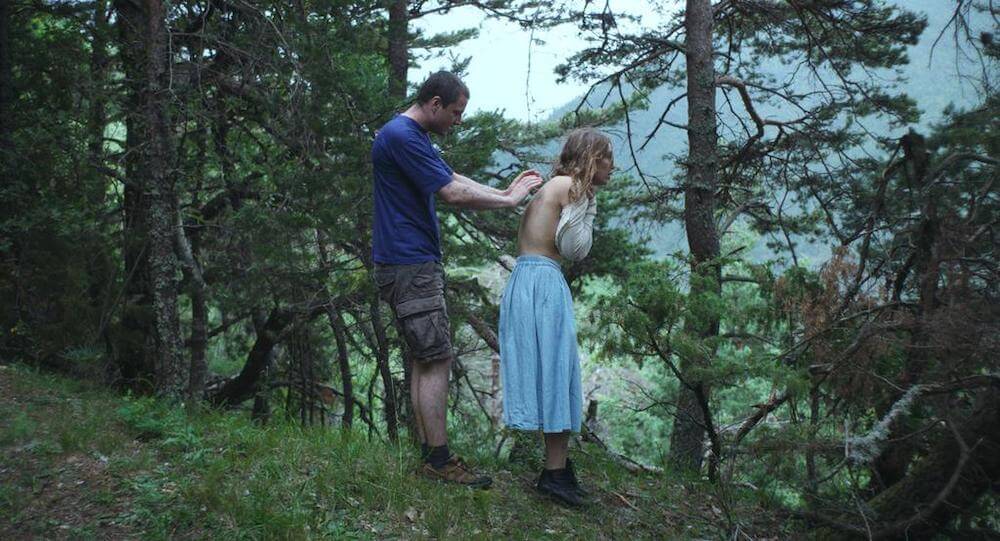 What were those visual references you and Lucas were looking at and discussing?

Gaudet: When I read the screenplay, immediately a whole set of references came to me that were linked to a somewhat religious or rather mystical tradition of cinema. One of the key elements of the film is the idea of a miracle; it immediately reminded me of films that had made a big impression on me, like Ordet by Carl Theodor Dreyer and Sous le soleil de Satan by Maurice Pialat. I think these references were obvious for Lucas, too, but we didn't directly mention them during the preparation or the shooting. It was not a question of being directly inspired by them; rather, it was the state of mind of these films and their idea of ​​cinema that mattered.

On the other hand, Lucas had a lot of concrete visual references to show me and with which we worked. The most important was, I believe, Wuthering Heights by Andrea Arnold. It's a visually very rich film that really develops the idea of sensitive filming, with a handheld camera, lots of close-ups, nature and a fairly pronounced film look. We didn't want to imitate that, but it was a point of reference to orient ourselves when we were trying to think about the plan and the atmosphere of the film. I don't think the resemblance is obvious between the two films, but what particularly interested us was the idea of a constructed but fragile image.

Gaudet: Arriving a month before the start of filming, I wasn’t able to choose the service provider, but I was very happy to go with Panavision, with whom I had already worked many times. Even though our financial conditions were very tight, Alexis Petkovsek at Panavision in Paris was particularly attentive to my requests, especially concerning the choice of optics, which was crucial for me.

Despite the very short time we had, we were able to organize some tests — that was a very important moment in the preparation of the film and defining its visual basis. Through these tests, I chose Kowa Cine Prominar primes and the Cooke Varotal 20-100mm zoom. With their softness and blur, these lenses brought something discreetly mysterious, which seemed perfectly suited to the atmosphere we wanted for the film. 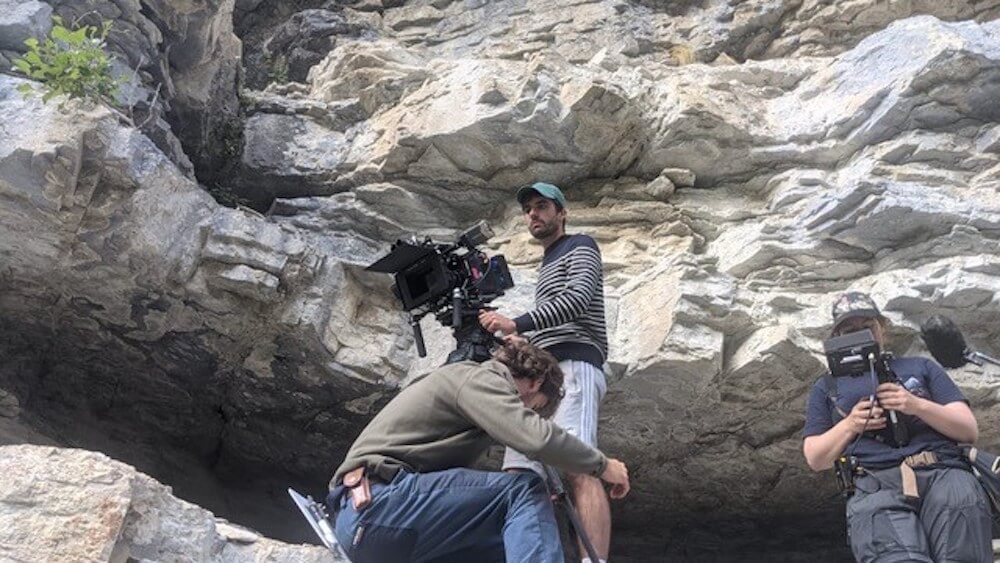 What inspired you to become a director of photography, and what inspires you today?

Gaudet: When I was young, I regularly went to the cinema. My father was a member of the cinema association in the small town where I grew up, and he showed films there, many and varied things, with a particular fondness for Westerns and international arts and essay films. He had traveled a lot in his youth, and I believe the cinema continued to nurture that enjoyment. He really transmitted to me this emotion and the simple pleasure of travel through the images projected in the cinema.

I still go to the cinema a lot, and I think it's this childlike pleasure of being amazed by images — whether they’re big budget and grand spectacles or more radical and demanding forms — that continues to excite and inspire me.