Director of photography Manuel Dacosse speaks to his personal inspirations and the visual style of the feature Simone, le voyage du siècle. 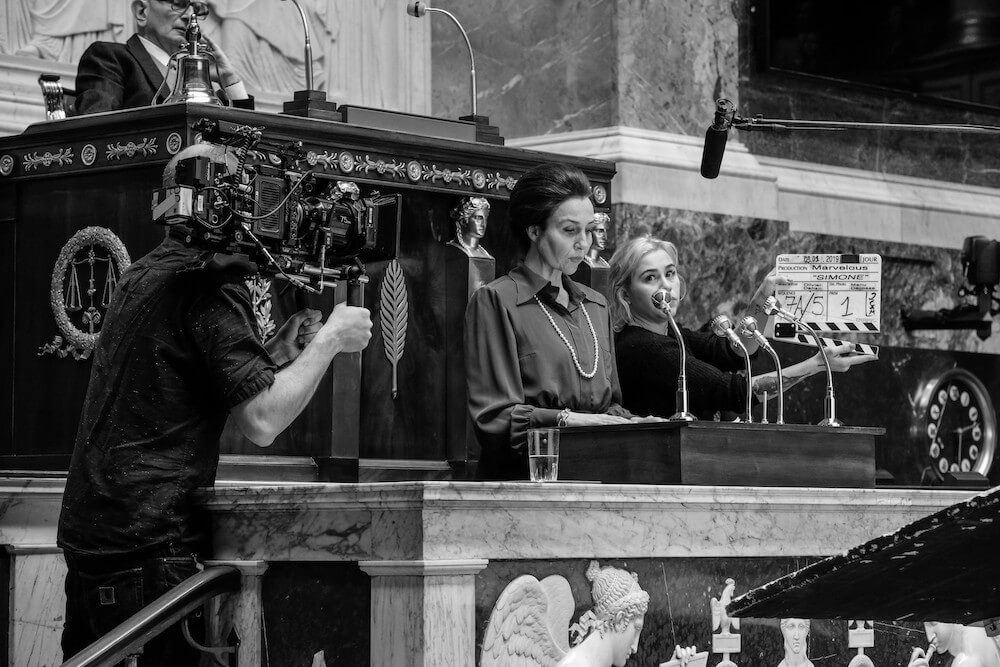 Writer-director Olivier Dahan’s feature Simone, le voyage du siècle (known in English as Simone: Woman of the Century) traces the life story of Simone Veil, a French politician who became the first woman to hold the office of president of the European Parliament. For the project, Dahan teamed with cinematographer Manuel “Manu” Dacosse, who turned to Panavision Paris for his camera and lens package, which included a Panavised Arri Alexa Mini camera that he paired with Panavision G and E Series anamorphic optics. Panavision recently caught up with Dacosse to ask about his experiences on the movie. 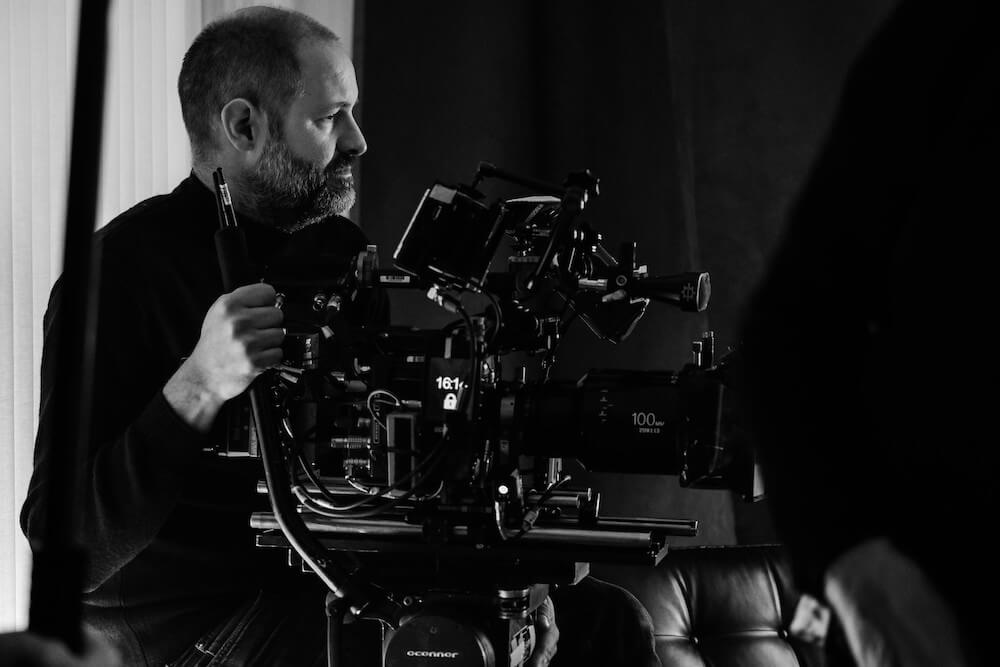 Panavision: How did you become involved in Simone?

Manuel Dacosse: I was first contacted by the production. They had seen the The Emperor of Paris, and they wanted me to meet Olivier. Olivier had met with several directors of photography, and then we hit it off. 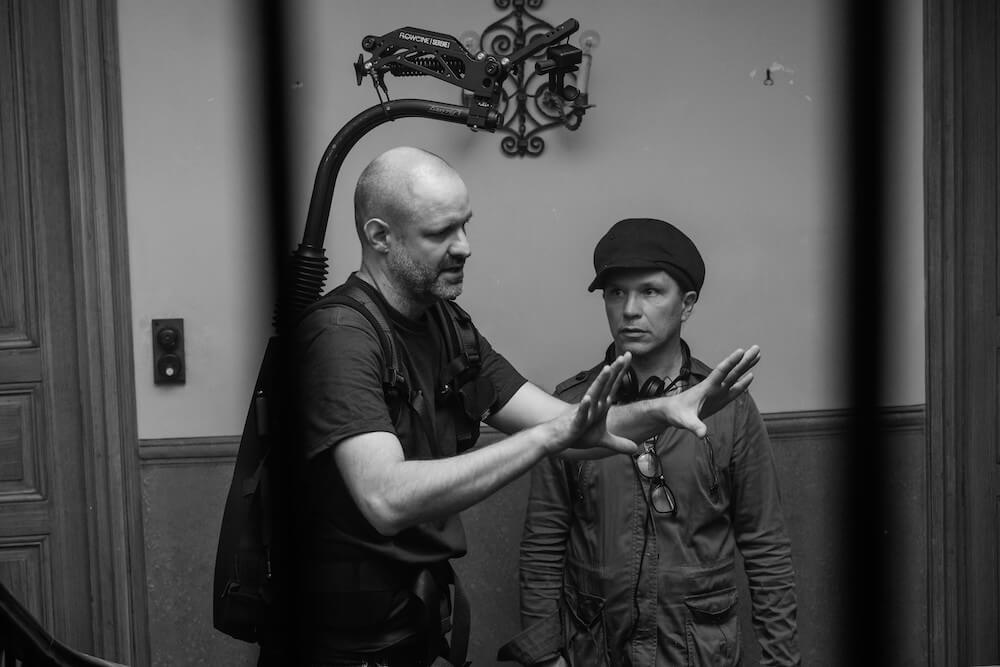 How would you describe the approach that you and Olivier took to the movie’s visual style?

Dacosse: Quite complex, as there is always new writing with the editing in an Olivier film. We both love film, and we wanted to shoot in 35mm, with some sequences in 16mm. For production reasons, we had to shoot digitally, and we opted for anamorphic. I had just shot The Silencing with Panavision G Series lenses in Canada, and I was very happy about it. 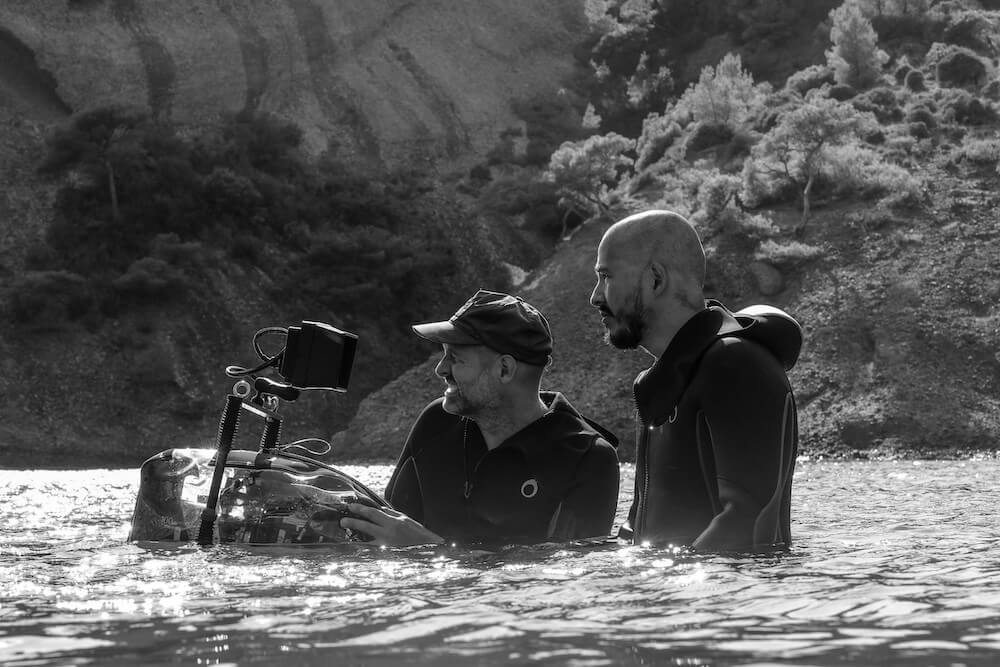 Were there any particular visual references you looked at for inspiration?

Dacosse: Archival images of Simone Veil and all the photo books related to her we could find.

Dacosse: When I worked with Panavision Toronto for The Silencing, I was able to do various tests of different lenses, in particular the T Series, E Series and G Series. I love the rendering of the G Series and its lightness. 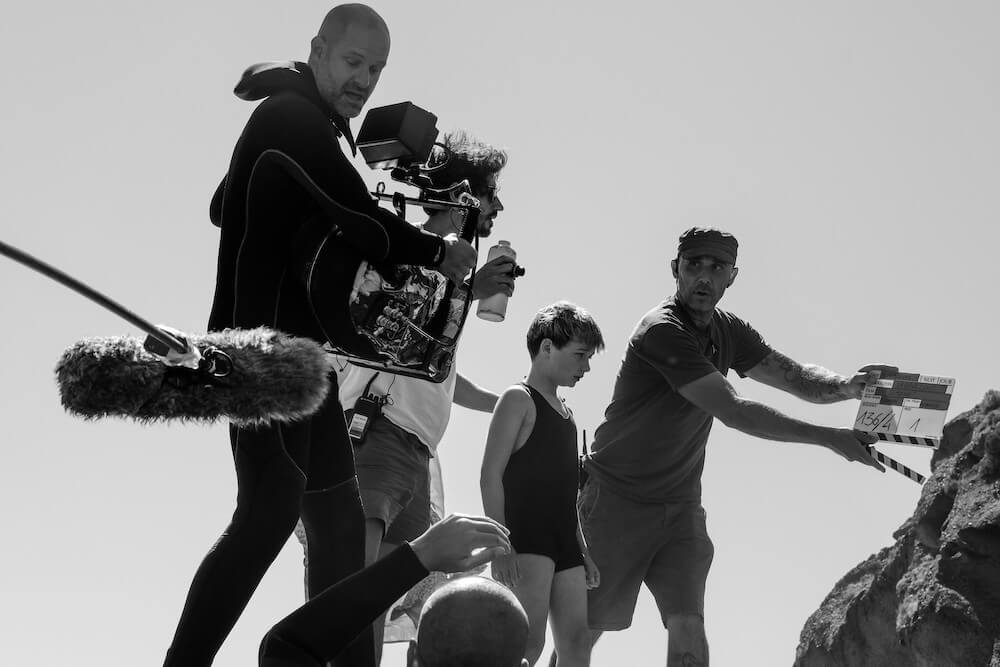 What inspired you to become a director of photography — and what keeps you inspired today?

Dacosse: At the age of 16, I started shooting small parody films with friends on 8mm video. I spent a year in a photography school, where I spent a lot of time in the library looking at photography books. Then I went to film school at the IAD [Institut des Arts de Diffusion, aka Institute of Media Arts]. At first, I was more oriented towards reportage, but then, following Alessandro Usai's various lighting exercises, I started to develop a taste for creating different atmospheres.

Currently, there are plenty of films and series that inspire me, including Euphoria and Mindhunter. I recently saw The Hand of God and Athena, both of which impressed me — and of course all Korean cinema. And then always the great photographers, including Sebastião Salgado, Paolo Pellegrin, Jonas Bendiksen, Eugene Richards and Raymond Depardon. 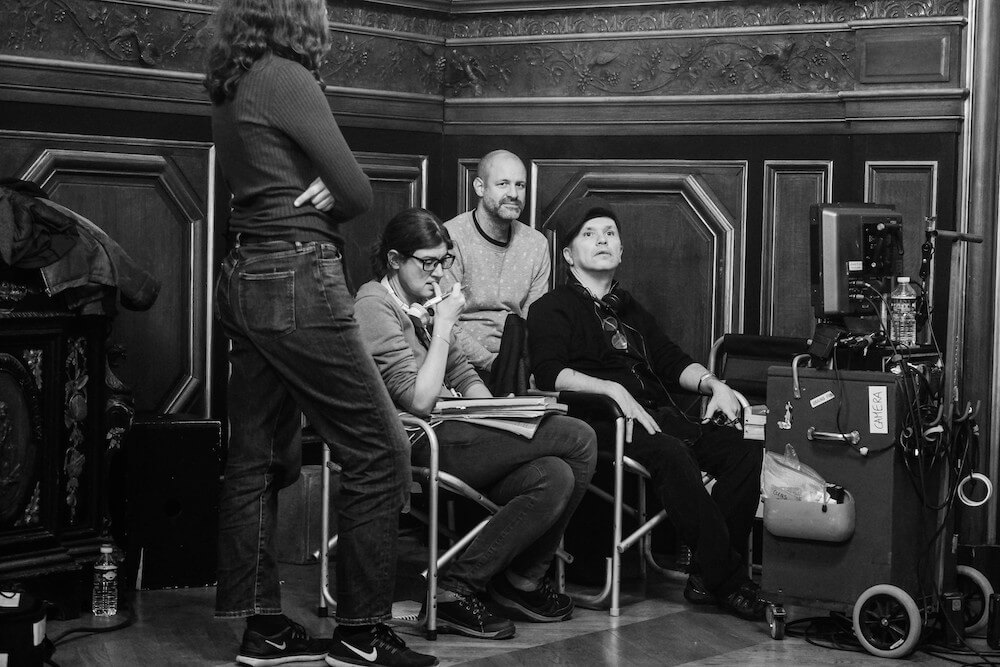