Don Burgess, ASC and Light Iron’s Corinne Bogdanowicz reteam for The Christmas Chronicles: Part Two and discuss their longtime collaboration in the panel discussion “Cinematography From Set to Screen.” 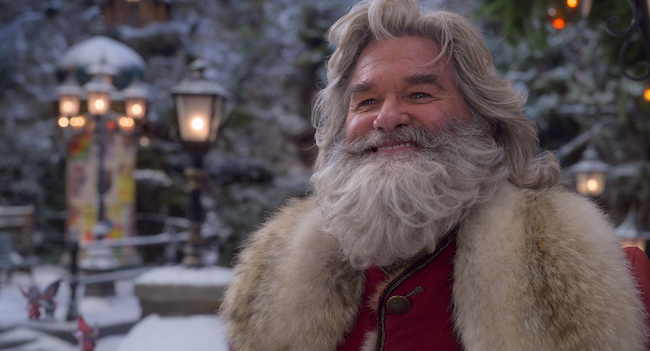 Continuing the story of “true believer” Kate Pierce (Darby Camp) and her family — and shining a broader light on the goings-on at the North Pole that had previously been glimpsed in 2018’s The Christmas Chronicles — the Netflix holiday feature The Christmas Chronicles: Part Two found cinematographer Don Burgess, ASC reteaming with Light Iron senior DI colorist Corinne Bogdanowicz. “Don and Corinne worked at such a meticulous level to bring our photographic vision to The Christmas Chronicles: Part Two,” says director Chris Columbus. “Corinne is the most precise, fast and best colorist I’ve ever worked with. Together, Don and Corinne have worked closely with me to create a holiday world that’s warm, magical and inviting.” 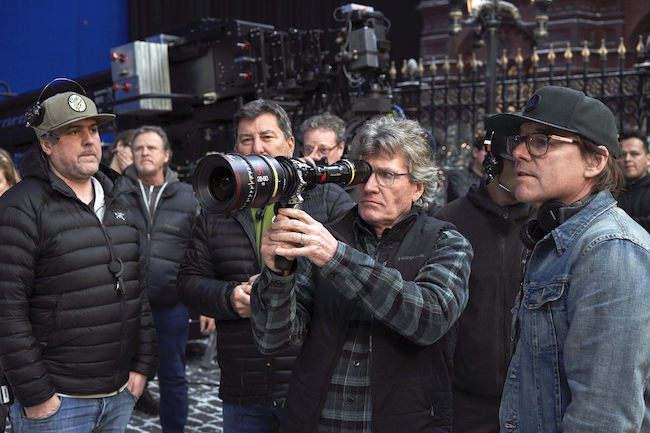 For the sequel, Burgess opted to work with Panavision’s Primo 70 large-format lenses and Millennium DXL2 8K camera system, which he describes as “the perfect combination of a great studio camera and a great handheld camera. It’s solid.” Just prior to The Christmas Chronicles: Part Two, Burgess had employed the same combination of camera and lenses for director Robert Zemeckis’ feature The Witches. Each film, he notes, was “a big visual-effects movie, and the DXL2 and Primo 70s worked great for that.” 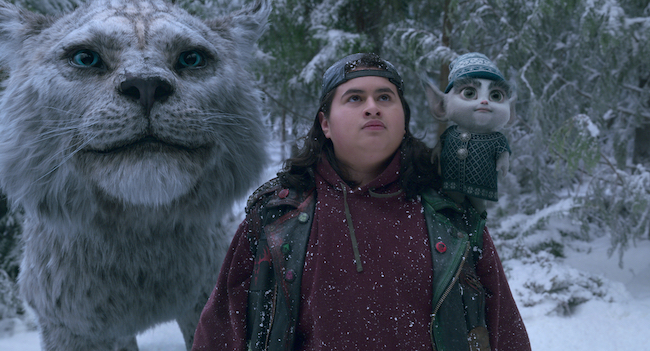 Burgess and Bogdanowicz had also collaborated on the first Christmas Chronicles, directed by Clay Katis. In fact, The Christmas Chronicles: Part Two marks the 11th feature that the cinematographer and colorist have done together, going back to 2011’s The Muppets. 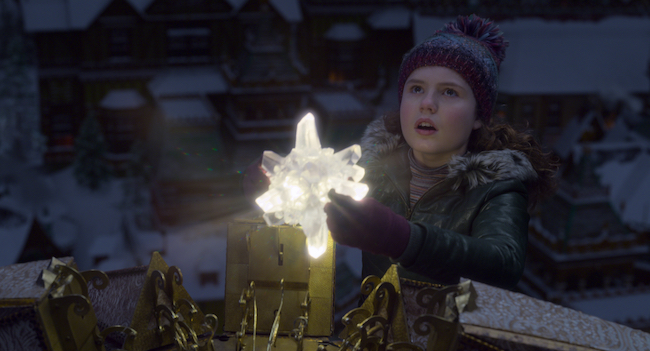 Grading for the sequel took place this past September. Light Iron outfitted Columbus with a remote-review station at his home, while Burgess and Bogdanowicz collaborated inside Light Iron’s Hollywood facility, with each in their own room to maintain safe social distancing. Communicating on iPads via Google Meet, the filmmakers referenced a synchronized feed that allowed everyone to see Bogdanowicz’s work in real time. 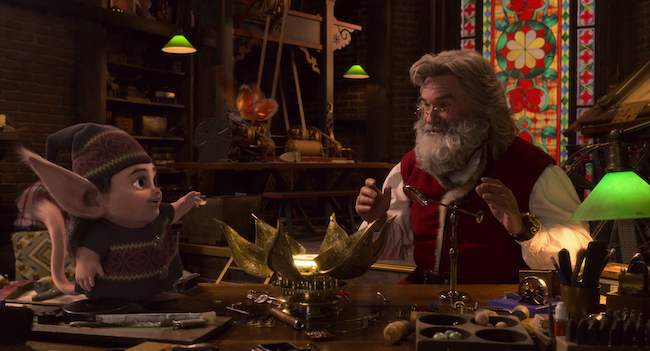 Shortly after they’d finished the final grade, Burgess and Bogdanowicz participated in “Cinematography From Set to Screen,” a keynote conversation sponsored by Panavision and Light Iron and presented online, through Zoom, as part of the 2020 Newport Beach Film Festival. Moderated by Panavision’s Jon Witmer, the hour-long conversation touched on Burgess’ and Bogdanowicz’s career journeys, the evolution of their collaboration, their specific approaches to particular projects, and much more. Click below to watch the conversation.

Images from The Christmas Chronicles: Part Two courtesy of Netflix.