Exploring the line between religion and science form the foundation for the CBS mystery series Evil.

The series Evil, from creators Robert and Michelle King, has already been picked up for a second season. The show stars Katja Herbers as Kristen Bouchard, a forensic psychologist who joins a priest-in-training (played by Mike Colter) as they investigate the Church's backlog of unexplained mysteries. As the episodes unfold, the two must come to grips with a logical or supernatural explanation to the supposed miracles, demonic possessions, and hauntings that have been reported. 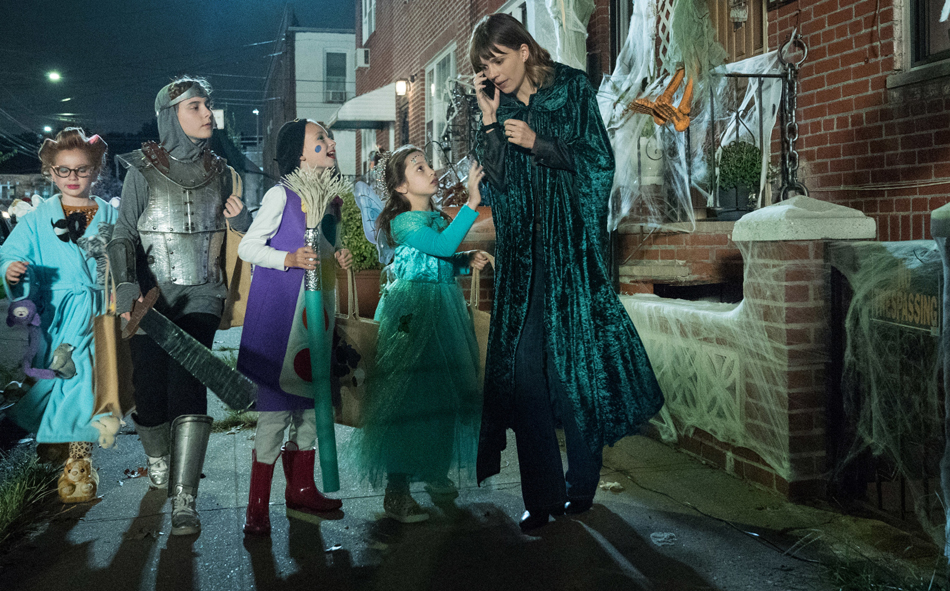 The Kings turned to cinematographer Fred Murphy, ASC who they collaborated with on The Good Wife, Braindead and The Good Fight, to help bring Evil to the screen. Murphy alternates shooting Evil episodes with Tim Guinness. The team chose Panavision to support the series from preproduction through post.

“We chose to shoot with the DXL2 camera because it has a terrific range from light to dark,” says Murphy, a five-time Emmy® nominee. “It seems to reach into the darkness, and it seems to have more color. The other cameras I tested were much more contrasty and required more light to produce the same image. With the DXL2, it’s more like film – you don’t have to put lights everywhere, and everything seems to fall off slowly and gradually.”

On the shoot, Murphy pairs the DXL2 at 5K resolution with T2 Leica Summicron lenses. The sensor size is Super 35, and the aspect ratio is 16:9. The camera’s specs include 16-bit Light Iron color and one of the quietest signal-to-noise ratios in the market. 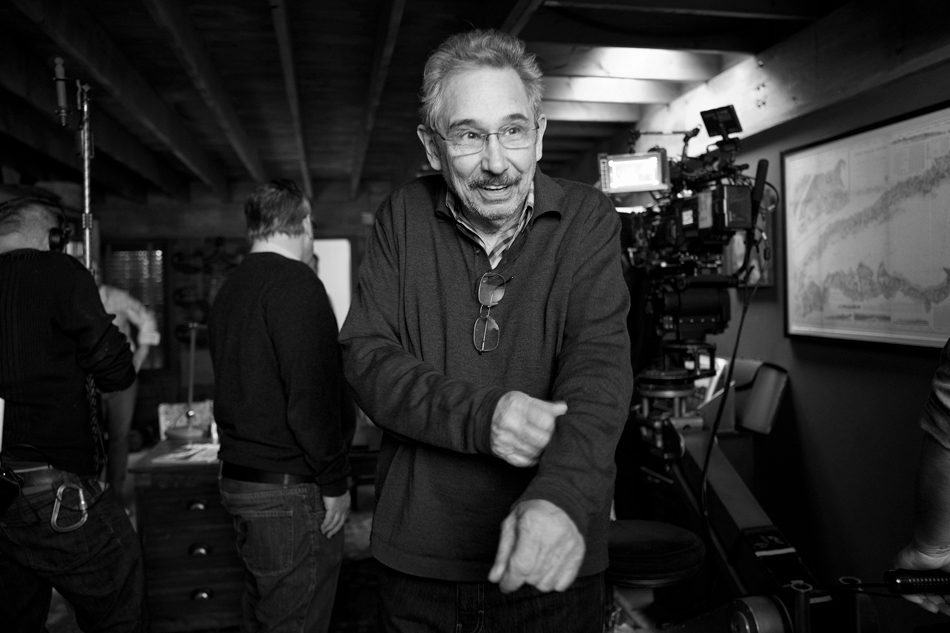 Murphy says that the primary visual inspiration is The Night of the Hunter, the 1955 classic directed by Charles Laughton and shot by Stanley Cortez, ASC in expressionistic and spare black and white.

“There’s a moment in The Night of the Hunter when Robert Mitchum is about to stab Shelley Winters,” says Murphy. “It’s a strange kind of wide shot in which the lighting and the set design combine to give an abstract, church-like appearance. The roof comes to a point, and he has a streak of light playing on him. But all around them, there’s darkness. In a way, our whole visual approach is rooted in that scene.

“Of course, that film is black and white, but on Evil, we try to use extremely intense color on occasion,” says Murphy. “There’s a great deal of contrast between warm and cold, and the camera’s ability to see subtle color differences helps make that work.”

A simple night exterior establishing shot of the main character’s home shows the camera’s range. The location is a modest brick duplex in Astoria. “There’s very little light there,” Murphy explains. “I’m shooting at a stop of 2, at 1600 ASA. I had one large blue-ish light illuminating pretty much everything, and some lights coming from underneath to brighten the adjacent trestle. There’s a small light on the house, and eventually, some headlights from cars pulling in. You’d be shocked at how little light I’m using. But with the DXL2, you can read all the way, deep into the background, underneath the trestle, and into the trees, which are silhouetted against the night sky ambience. Normally, in a night scene like that, the sky would just go black. There’d be nothing there. I’m just amazed at what the camera can capture. 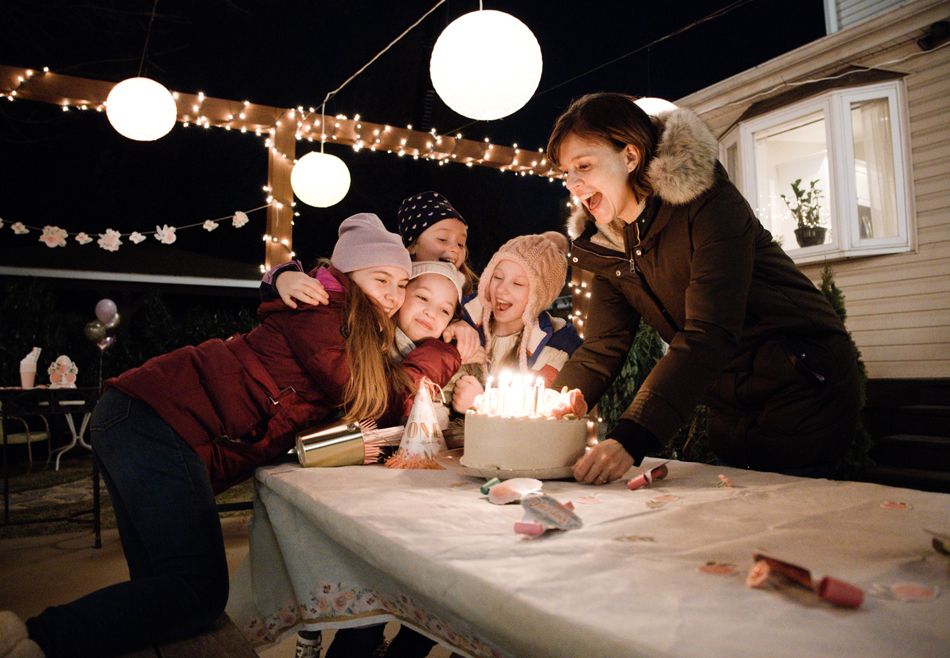 “Steve is very good – he’s on my wavelength,” says Murphy, who previously worked with Bodner on The Good Fight. “It’s so much easier when you find someone who likes what you like and has the same desires about the way it looks. I had Steve design the LUT for Evil, which is a very helpful and important part of it. It’s a slightly adapted (KODAK 35mm) 5218 simulation, but it’s more than that. I only use one LUT, and I correct the lighting, the camera, or both to suit the shot.”

“From the first time I sat with Fred and Tim for testing The Good Fight to now working with them on Evil I just felt like we all were on the same page,” says Bodner. “They both are so talented, and they are also open to collaboration, which is exciting because they allow me to try different ideas. I’m really grateful that they allow me to add my own personal touches because it is what makes my job fun and rewarding. I think Evil has a unique look that really stands out from other network programs.”

Murphy notes his relationship with Panavision goes back to the 1970s, when he was “a young cameraman making no-budget movies.” Today, Panavision still has his back. “If I need anything, they get it,” he espouses. “They’ve made gizmos for me, like the giant iris I used on Murder in the First and a special lens for Mothman Prophecies where only the center was in focus. And Light Iron, since it’s part of Panavision, really understands this camera. The dailies look great. The people at Panavision and Light Iron make a key contribution to the look of these shows.”