The team behind the Netflix series revisit the workflow innovations that enabled the production. 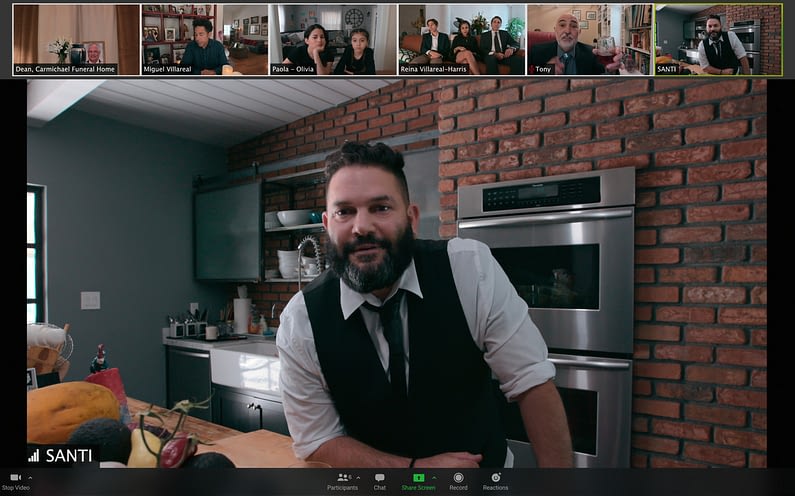 Not long into the pandemic, shortly after productions were returning to work following industry-wide shutdowns as a precaution against the spread of Covid-19, Netflix went into production on an eight-part series designed to be thoroughly of the moment. Social Distance spotlights a cast of characters physically separated by quarantine who stay connected over video calls.

The series’ workflow throughout production and post was likewise distanced, with the crew interacting remotely with a cast that was spread far and wide. For the Hollywood Professional Association’s annual Tech Retreat earlier this year, Light Iron and their collaborators revisited the project, putting together the following video that details their innovative work on the series.