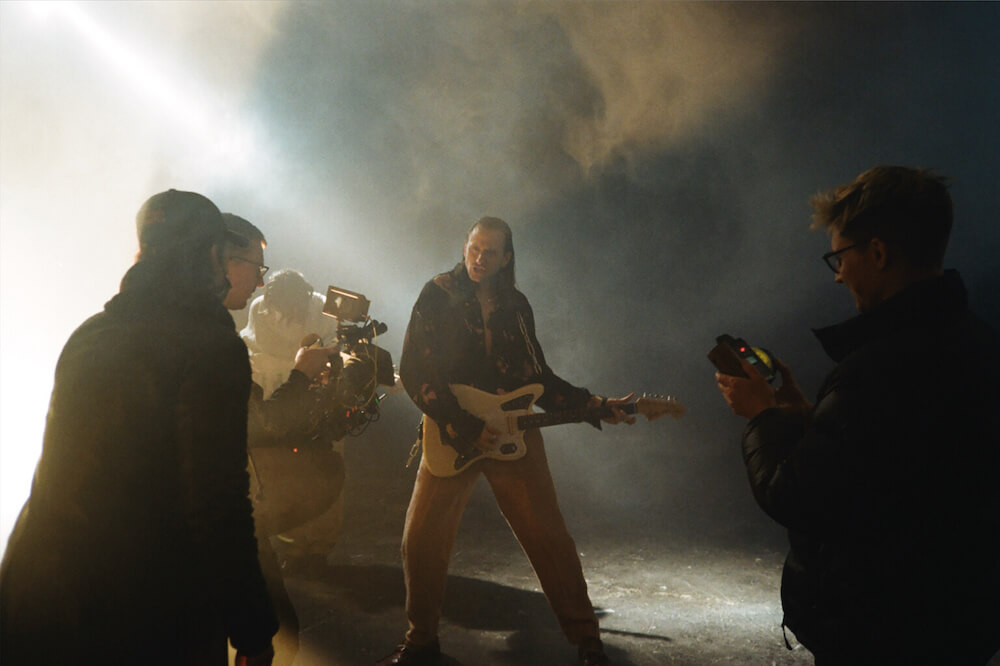 "To me, this definitely has that ’90s video look and feel,” cinematographer James Beattie says of the music video for the song “Miriam” by Berlin-based artist Curses. “It’s the smooth zooms and simple compositions paired with an overall decayed picture. [Director] Jordan Hemingway's gothic twist and the mind-bending slit-scan special effects are what make it, though.” 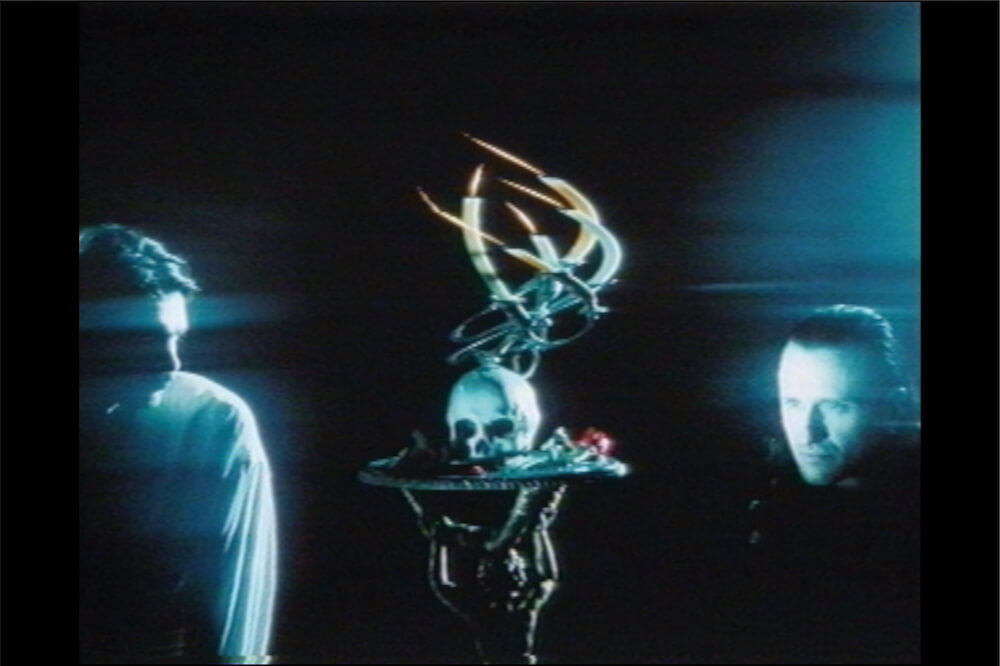 Curses’ song itself takes its inspiration from director Tony Scott’s 1983 vampire classic The Hunger and, specifically, Catherine Deneuve’s undying lead character Miriam Blaylock. To imbue the video with its own sense of gothic timelessness, the filmmakers leaned into vintage aesthetics, which included the use 16mm film as well as VHS tape, among other formats.

“For the yellow/warm moments, we mostly shot one roll of expired 500T on an SR3,” Beattie explains. “Shooting on 16mm gave us that compressed look with a narrower field of view and a lack of detail compared with Super 35. Once shot, the video was cut and a pre-grade was applied. The edit was then put onto 35mm, and once that was scanned back in, the edit had further color tweaks and finally was finished via a VHS transfer.” 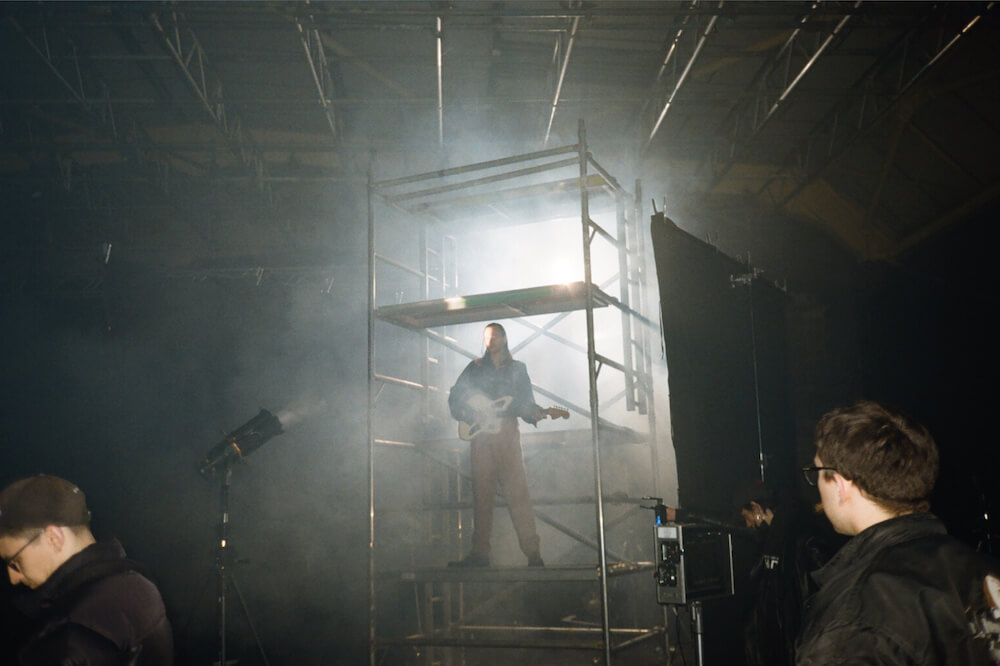 To help assemble the video’s camera and lens package, Beattie turned to Mike Greaves at Panavision Manchester. “Panavision retains this kind of indie edge, which is a massive plus for me,” the cinematographer says. “The people are genuinely interested in your project, and they really encourage conversation and help push the creative process further. Whether the shoot is a big commercial or low-budget art film, there’s that flavor in the air and always someone there to discuss ideas.”

In the case of “Miriam,” Beattie adds, “I think we ended up with something that really fits the song. It has this interesting, weathered aesthetic. The song sounds like it could’ve been recorded decades ago, and that’s what we wanted from the video.”