The coming-of-age drama L’Été éternité (released in the U.S. as Our Eternal Summer) marked the continuation of the collaboration between writer-director Émilie Aussel and cinematographer Mathieu Bertholet. Here, Bertholet offers his insights into the production — for which he worked with Panavision Marseille to source his camera and optics package — and recounts the career path that led to his current work as a director of photography.

Panavision: How did you become involved in the project?

Mathieu Bertholet: I met Émilie Aussel, the director, in 2013, for her short film project Petite blonde, which became our first collaboration. We worked together again for Ta bouche mon paradis, a short film made in collaboration with the ERAC [Cannes Regional School of Actors]. It was at this time that Émilie began to tell me about her feature film project, then titled To Die Young. We discussed the project regularly, I read the different versions of the script, and little by little, over the course of our discussions, the general idea of what the film could be, its atmospheres, its sets [came into focus]. In 2019, producer Thomas Ordonneau and Shellac Films decided to launch the preparation of the film, and I agreed to follow Émilie in this new adventure. 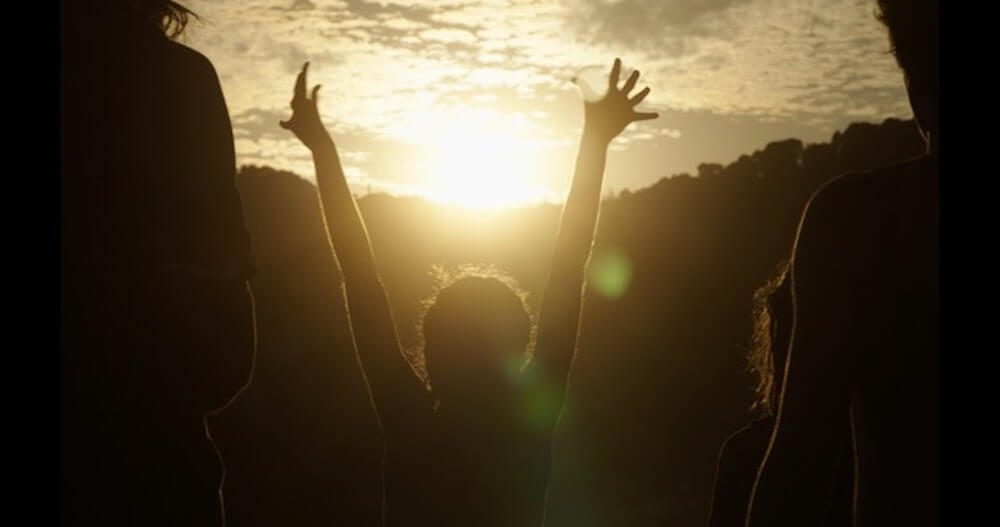 How would you describe the look of the project?

Bertholet: For this film, I wanted to move away from an image that is too naturalistic — a look that is often applied to so-called ‘realistic’ cinema dealing with youth, adolescence and its emotions. For me, it was about giving the film a visual identity made up of colors and contrasts. Dealing with reality, of course, but magnifying it in one way or another. Not being afraid of summer light, which is sometimes harsh. To dare.

Paradoxically, we had very few technical means to achieve this. It was therefore necessary to choose settings, day and night, on which I could intervene. We worked in negative, cutting existing lights to build the desired image, and adding little touches — a color, a contrast — that would take us into fiction.

The night scene in the skate park between the characters Malo [Matthieu Lucci] and Elias [Louis Pluton] is quite representative of this approach. The lighting mixed several types of light sources — sodium, neon tubes, etc. — and the colors blended together. By cutting off certain sources, we built a nighttime atmosphere that I really like. Ditto when the character Eve [Rose Timbert] goes to the beach at night to look for her friend Lise [Agathe Talrich]. The sodium lit up the cornice and immersed the beach in this yellow-orange glow. In the distance, a few neon lights gave a colder touch in shades of blue-green.

Outdoors during the day, and especially for the long beach sequence at the beginning of the film, which opens with the sun at its zenith and continues until nightfall, our principle was to respect very precise shooting schedules. Thus, each part of the sequence — swimming, discussions on the beach, aperitif, bathing at the end of the day, etc. — has its own identity. Then, the digital color correction allowed me to accentuate these small differences to further mark the passage of time.

There was also, for us, this very present idea of ​​filming faces as if they were landscapes. We would take the time to look at them and try to make faces and landscapes respond to each other as if the two were linked and together participated in the expression of the characters' feelings. The decor of the Palais Longchamp in Marseille, with its large columns, goes in this direction, giving the first group of friends that surrounds Lise a sacred dimension.

Were there any particular visual references you looked at for inspiration?

Bertholet: I had no precise visual references. Let's say rather that Émilie gave me directions in which to look — things she liked, things she asked me to look at. It was then up to me to appropriate them, to ‘digest’ them, and to think about how to make them meaningful for our project and our desires. Jumbled up, I would quote the cinema of Gus Van Sant, that of Philippe Garrel, certain romantic paintings such as those of Caspar David Friedrich, the photographic work of Nan Goldin. And then, a film that personally nourished me for this project: American Honey by Andrea Arnold, photographed by Robbie Ryan [BSC, ISC]. In my opinion, it is the perfect example of an image that serves the film, its words, its staging, and participates fully in its identity.

Bertholet: I have lived in Marseille for almost 20 years. I was a 1st camera assistant when I moved here, and very quickly I was brought to meet the Panavision Marseille team. I have prepared a very large number of films with them, and over the years a relationship of trust has developed between us. When I started working on this project, it seemed natural to me to turn to them and use their services. 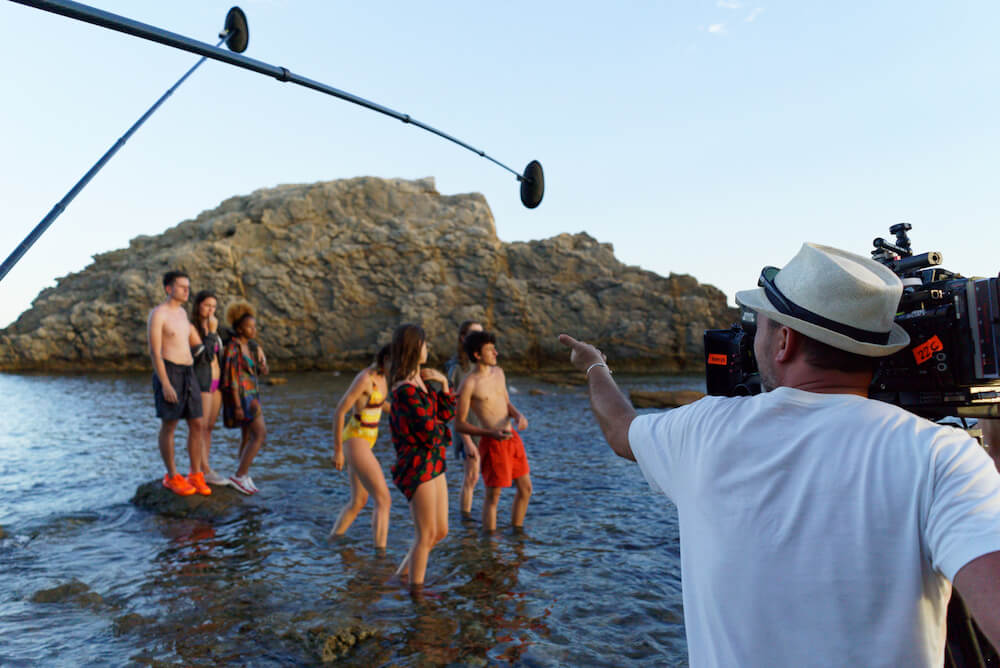 Bertholet: I have an extremely classic background: assistant for 20 years, then operator and cinematographer. I strongly believe in this journey and its benefits. The years spent glued to the camera, close to the operator and the actors, are an extraordinary way to learn one's trade, to learn to think in terms of images, focal lengths, colors, contrast, density. In short, to learn cinematographic vocabulary and grammar. And then there comes a day when you feel like you can use this vocabulary to create images and highlight a scenario.

What inspires me today is first of all an encounter. A filmmaker who will convince me that their view of a story deserves to be told. From that moment on, I find immense pleasure in blending into an imaginary world and trying, with my tools and my own sensitivity, to respond to a desire for cinema. And then, finally, there is the pleasure of filming the actors and being the first spectator of their work.