A Creative Refuge For Bernadette

Writer-director Richard Linklater and cinematographer Shane Kelly worked with Panavision and Light Iron for the feature Where'd You Go, Bernadette. 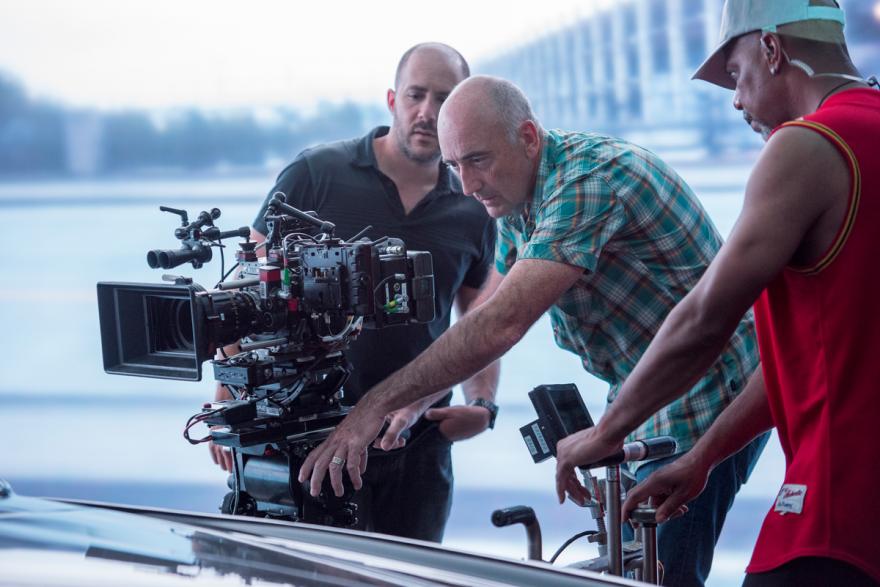 Based on the New York Times best-selling novel by Maria Semple, Where’d You Go, Bernadette is a hopeful chase through the complicated world of the chic, intellectual, self-observer Bernadette Fox (played by Academy Award®-winner Cate Blanchett). An inspiring comedy from acclaimed director Richard Linklater, the movie is a character exploration of a loving mom who becomes compelled to reconnect with her creative passion after years of sacrificing herself for her family. 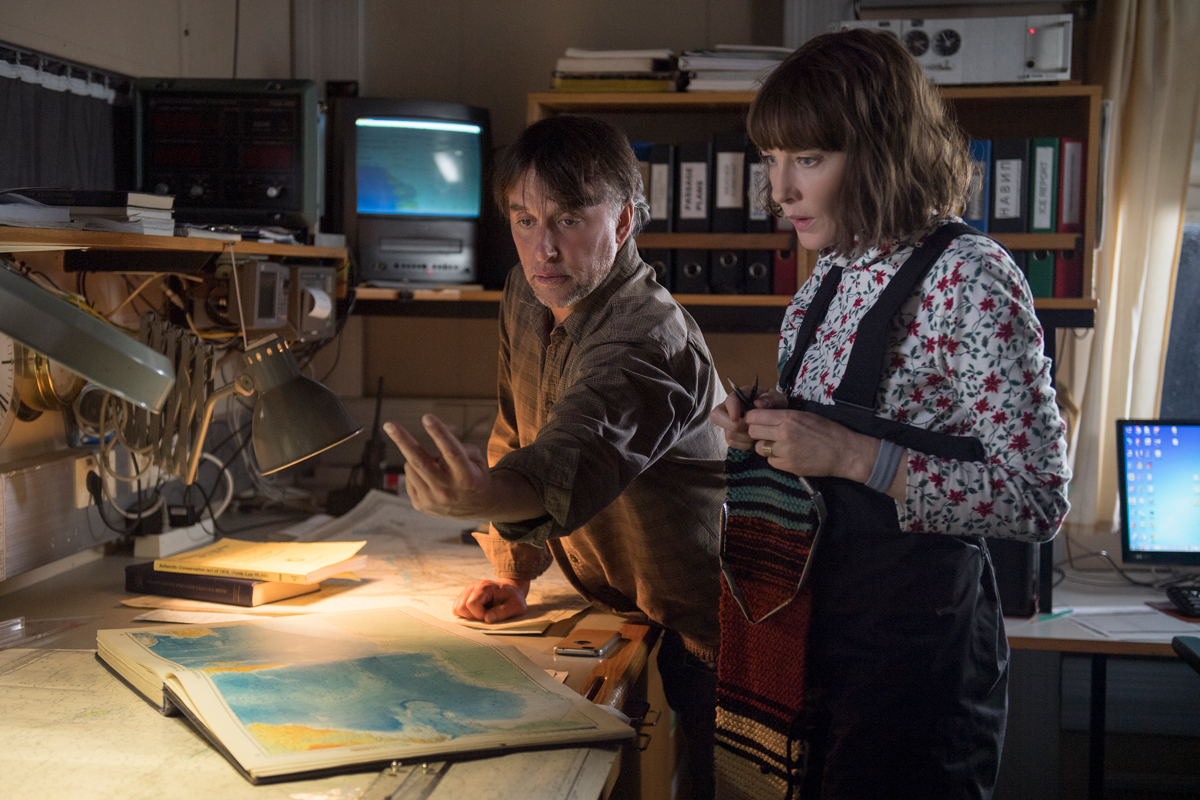 “It’s a really complex portrait of a middle-aged woman who is kind of a genius but who isn't practicing her art,” Linklater says. “What that adds up to is kind of funny and a little scary.”

“Since we had worked together previously, I had a good idea of what Shane wanted,” says Bogdanowicz. “Shane and I talked about the looks of the movie early on in the process, so everyone was on board with the feel of the movie from the start. 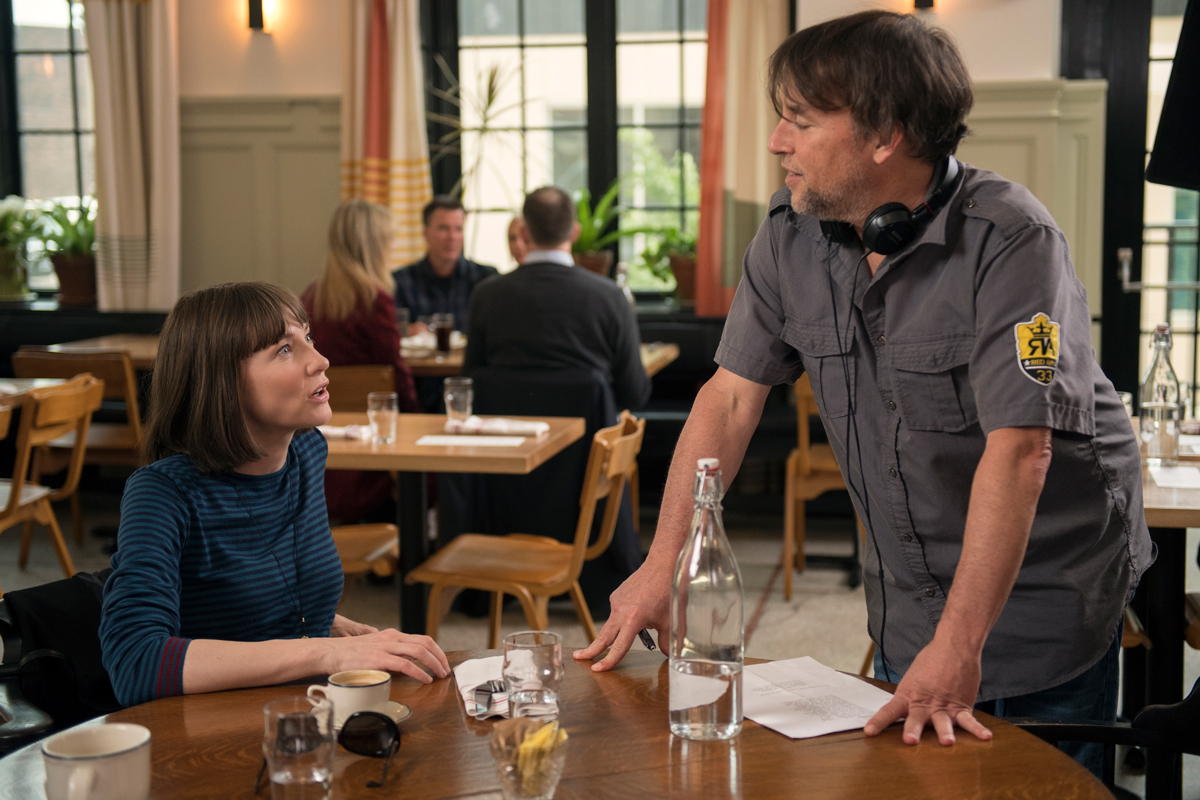 “The look was designed to be very realistic,” describes Bogdanowicz. “We did a lot of work to keep the characters feeling natural and relatable, while playing up the intricacies of the set design. The look of the locations played a big role in the color correction, as Seattle had a grey look, and Antarctica was much more vivid.”

The movie was shot in various locations in the U.S., Canada, and Greenland.

“This movie had some very unique footage that takes place in Antarctica,” notes Bogdanowicz. “Our initial discussion of this footage was to play up the whiteness of the snow, but when we got in to color with the high-res footage we had some incredible colors coming out in the water and skies that no one knew had been captured. We decided to keep the beautiful colors instead of going for stark whiteness.” 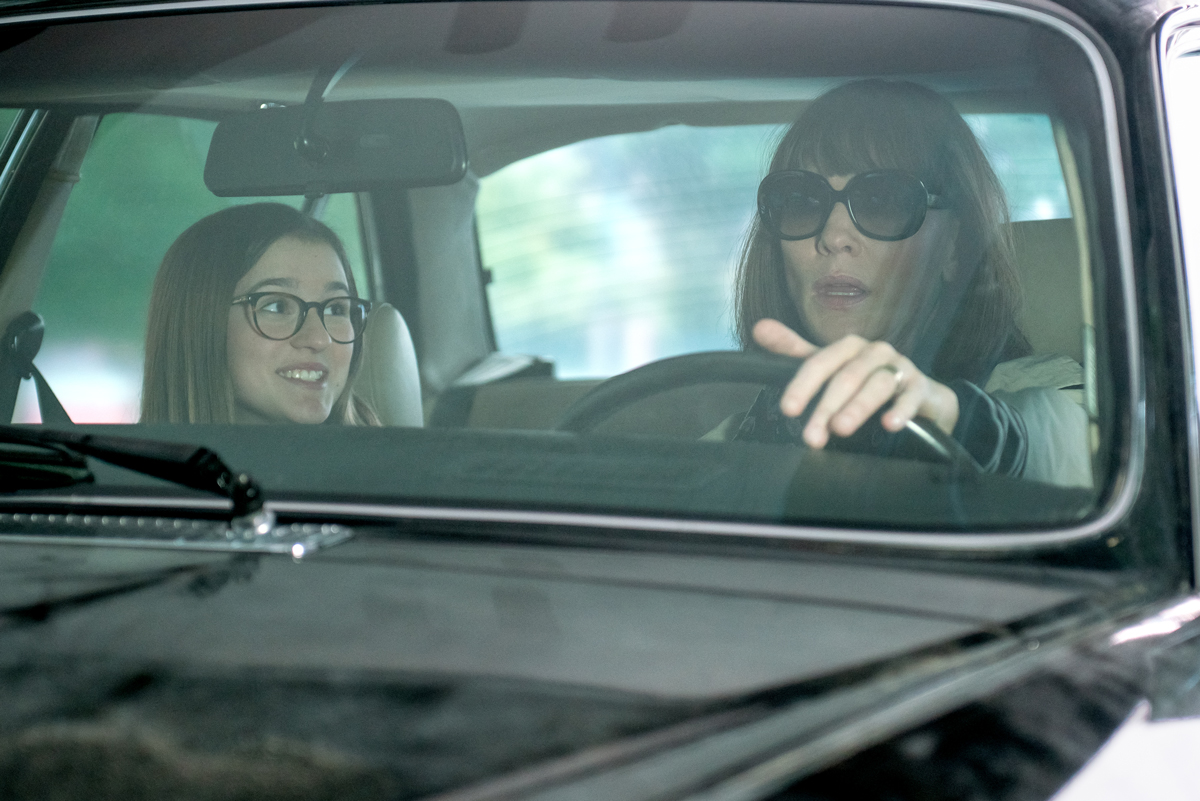 Light Iron also engaged in several remote color sessions with Kelly. The DP had returned to Ireland during the final phase of the DI. From Light Iron’s Los Angeles office, Bogdanowicz was able to link up with him via a local facility in Belfast in order to review final color and put the finishing touches on the film.

“We always look to put creatives first,” says Peter Cioni, general manager of Light Iron. “We can technologically and creatively support how and where they want to work. Our inherent ability to be nimble and utilize a global infrastructure gives us a unique capacity for responding to the needs of our customers.” 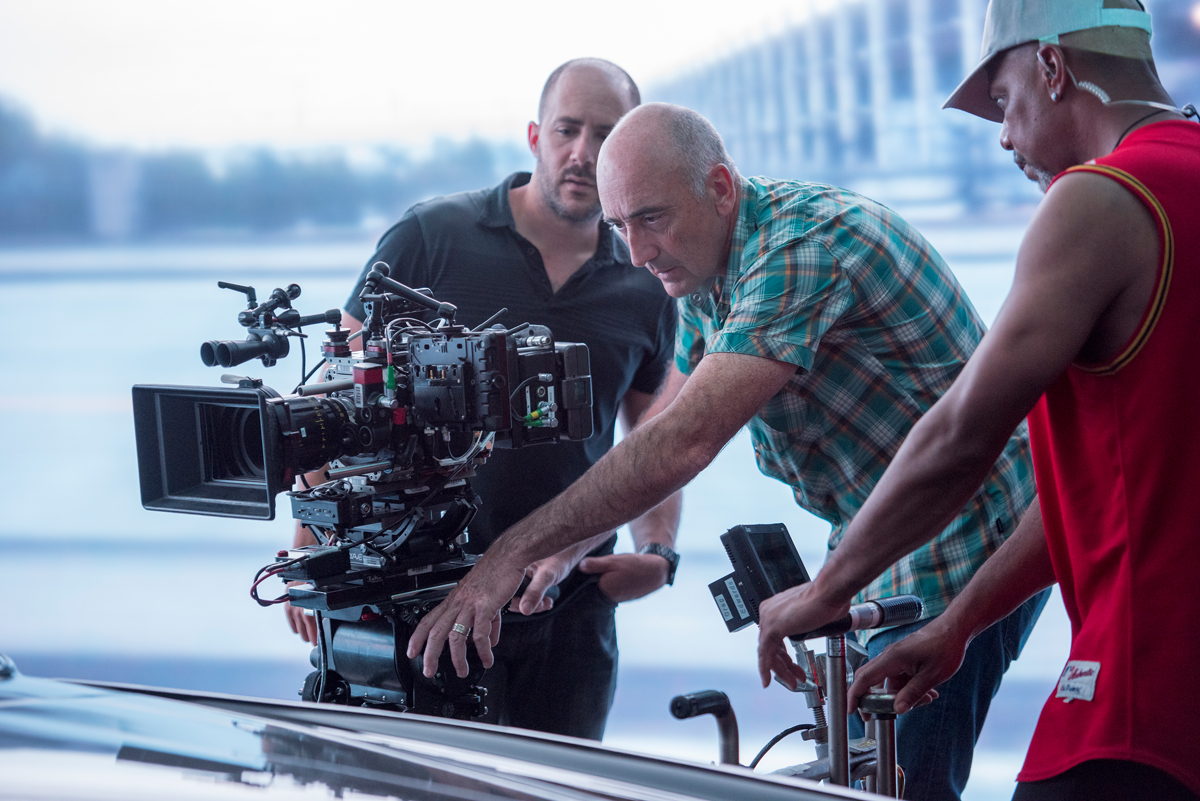