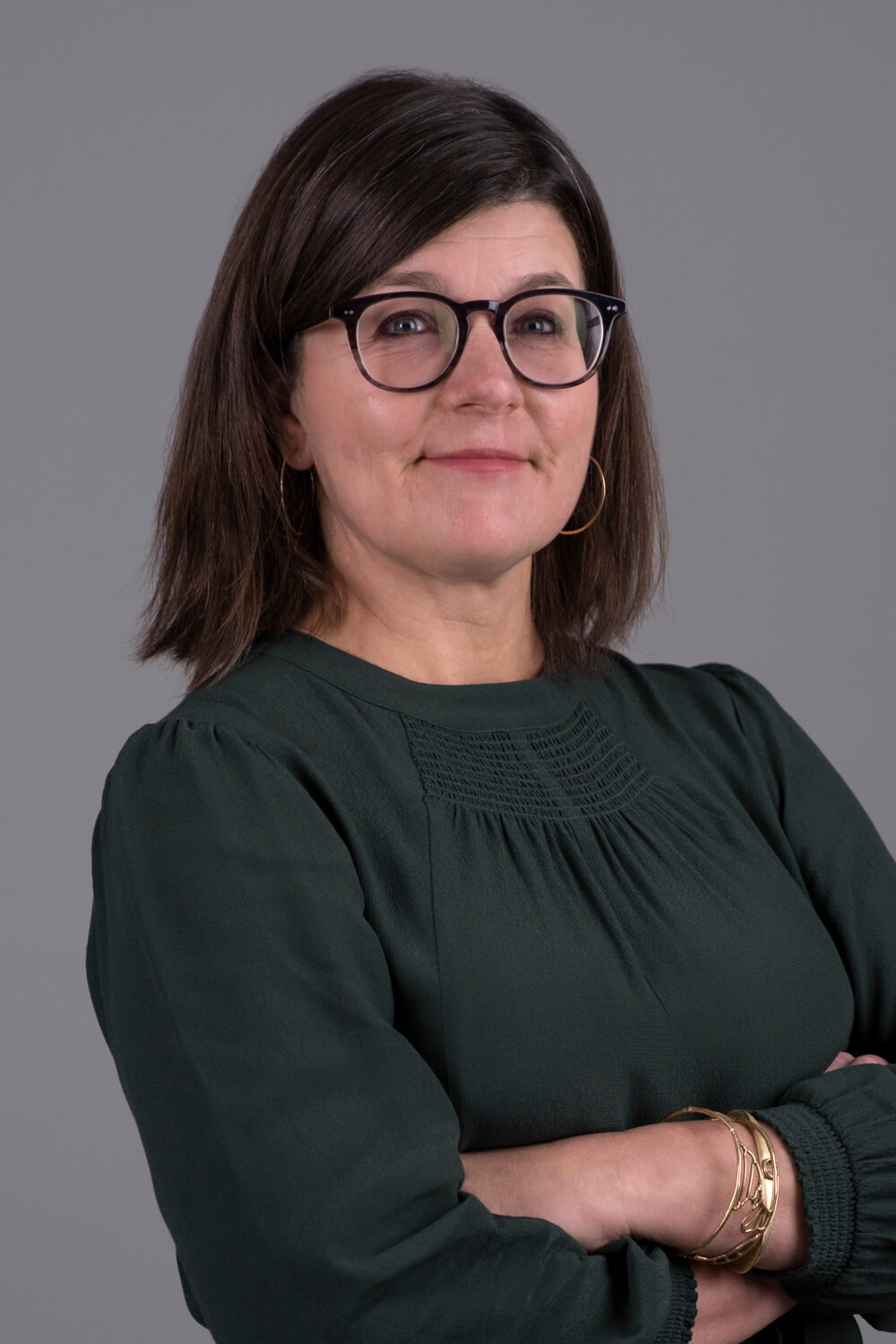 Terra Bliss joined Panavision in 2012 as vice president and general manager of the company’s New York camera operations. In 2020, she moved into her current role, overseeing Panavision’s camera business throughout the UK and Ireland. Prior to joining Panavision, Bliss served as vice president of operations for Deluxe New York. After graduating from California State University, Chico, with a dual degree in Geography and Latin American Studies, Bliss began her career in California with positions at Walt Disney Pictures, Pixar Animation Studios, and EFilm. She is a member of the British Film Council and the Association of Studio and Production Equipment Companies and an associate member of the Association of Independent Commercial Producers.