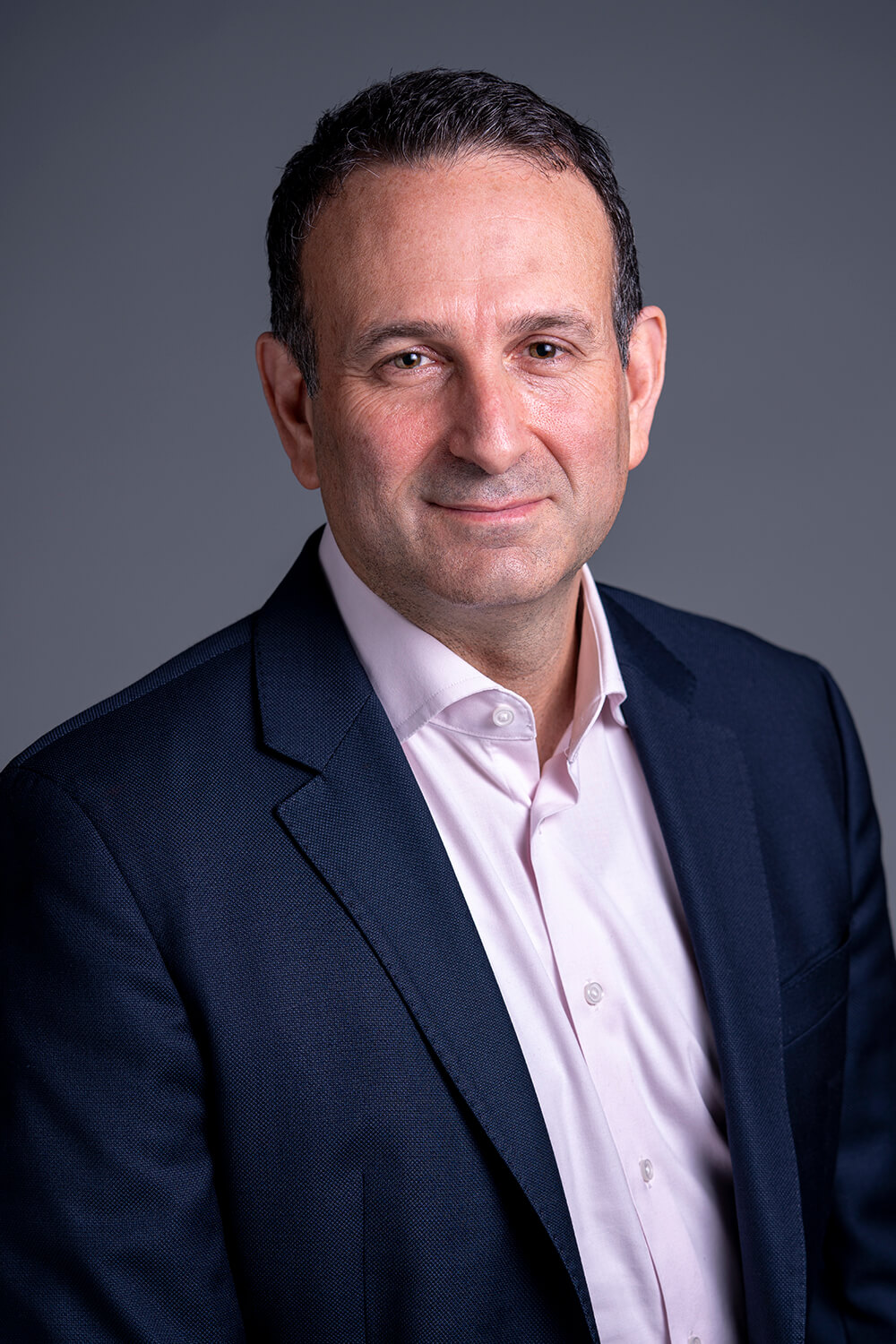 Seth Hallen has been leading innovative, market-dominant companies for over 30 years. Prior to joining Light Iron, he served as head of global strategy for Pixelogic Media, senior vice president of global creative services at Sony DADC New Media Solutions, chief executive officer of Testronic Labs, and vice president of North American operations for Lightworks. Since 2016, Hallen has also been president of the Hollywood Professional Association (HPA), and he previously served as governor-at-large for the Society of Motion Picture and Television Engineers (SMPTE). He holds a bachelor’s degree in radio, television, and film from the University of Maryland.