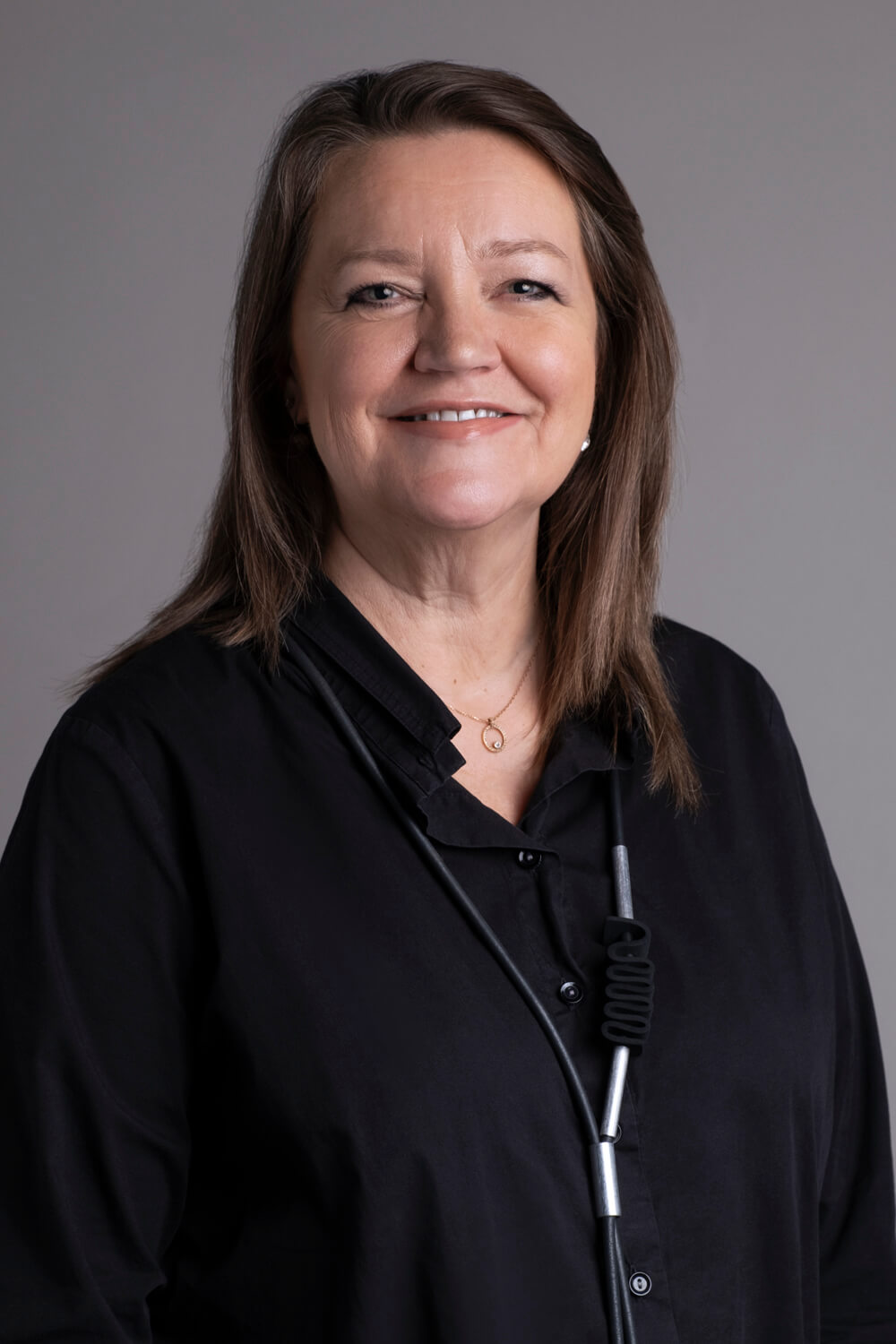 Michele Channer joined Direct Digital in March 2018 as managing director. Previously, she had served as general manager at Fixation, international sales and marketing director at Hasselblad, and managing director at Calumet Photographic, among other roles. In her time with Direct Digital, Channer has overseen the London office’s move to its West London home, the Manchester location’s relocation into Space Studios, and the company’s growth in the Paris market. In addition to her role with Direct Digital, Channer also now leads the Panavision Group’s Island Studios business — including its 11 stages in northwest London — strengthening the close collaboration between the two divisions.